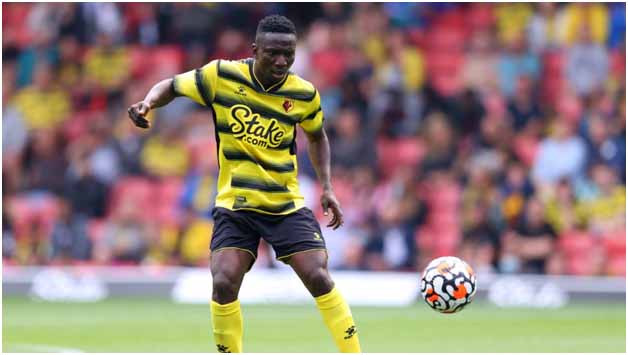 Watford of England midfielder Oghenekaro Etebo yesterday began his rehab with the medical team of his club after having surgery on the tear in his quad.

The Super Eagles star that missed the Qatar 2022 World Cup qualifiers double-header against Central African Republic (CAR) had a successful surgery on October 5 for his ruptured thigh muscle and has been ruled out of action for the remainder of 2021. 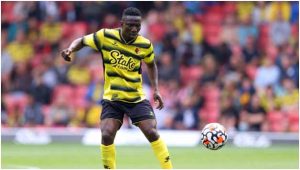 According to the Watford website yesterday, Etebo returned to the club’s training base at London Colney to begin his rehab with the medical team.

The Stoke City star that is on loan to Watford injured the thigh muscle in a Premiership game.

He has made six appearances in the Premier League this season for Watford that also featured two other Nigerian internationals William Troost-Ekong and Emmanuel Dennis.

His last outing for the Super Eagles was in the 2-0 home win against Liberia, in September.