Atletico Madrid to bid for Onuachu 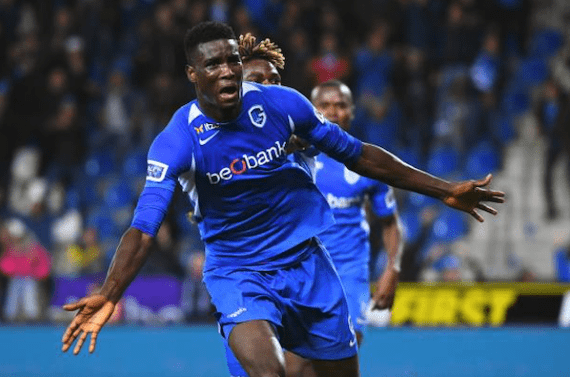 The Spanish top club would have already contacted the board of Racing Genk for Onuachu, who has also been linked with Premier League club Brighton.

Top Spanish publication Marca reported Atletico are willing to pay a transfer fee of 20 million Euros, which is believed to be the amount Genk and Onuachu agreed on after both parties signed a new contract till June 2024. 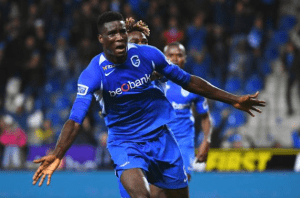 Atletico coach Diego Simeone already has two top strikers with Antoine Griezmann and Luis Suarez, but the Argentine would like to add another physically strong player – a target man.

Onuachu, who has been scouted several times by the La Liga champions, already fits that profile.

However, it is not yet clear whether Atlético want to sign Onuachu in January or next summer.

The 27-year-old striker has so far scored 56 goals and made seven assists in 83 games for Genk.