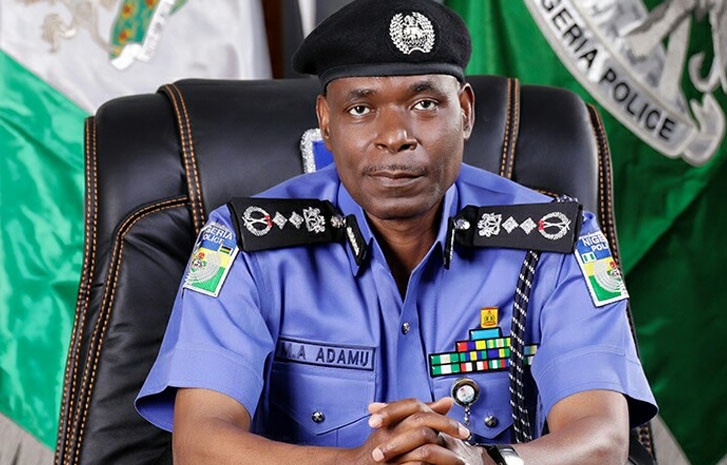 The Inspector General of Police Mohammed Adamu has again stressed the need for Nigerians to embrace the community policing strategy which he says is the best strategy to combat crime in the country.

The IGP disclosed this in owerri the Imo state capital during a one day working visit to the state to access the level of damage done by hoodlums who hijacked the peaceful #EndSARS protest.

While condemning the carnage and destruction occasioned by hoodlums hiding under the #EndSARS demonstration, the police boss said every Nigerian has the right to protest but when it protracts and graduates to disturbance of public peace and chaos, then it will not be allowed.