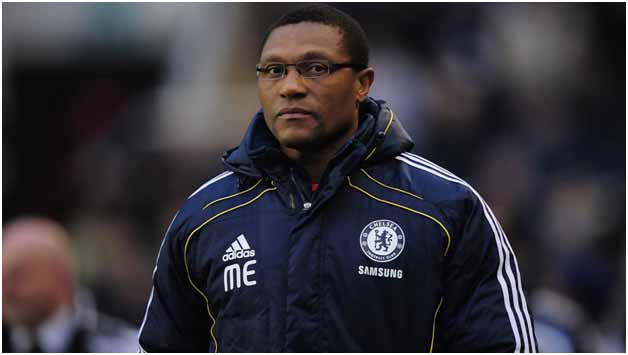 Michael Emenalo, ex-Nigerian international, has emerged as a front-runner to take over at Newcastle United as the club’s new director of football, The Telegraphreports.

But the 56-year-old’s influence at the top of the game has been much more immense. He joined the Chelsea coaching staff under Avram Grant in 2007. 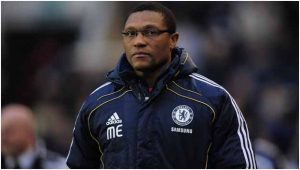 In 2011, Emenalo became the club’s sporting director and remained in the role until 2017. He is responsible for some of Chelsea’s biggest ever signings. Thibaut Courtois, Kevin De Bruyne, Mo Salah, N’Golo Kante, Eden Hazard and Cesc Fabregas all joined Chelsea – thanks to Emenalo negotiations.

The report claims that Emenalo has been spotted in Saudi Arabia, with sources telling The Telegraph that he is now first choice on Tyneside.

It is also reported that Emenalo is a fan of Eddie Howe – who is also expected to be appointed as the Toon manager.

Emenalo, who has been out of work since leaving Monaco in 2019 – after a two-year stint – was suggested for Newcastle by Arsenal legend, Ian Wright.

Speaking on the Kelly & Wrighty Show in October, Wright said Newcastle’s owners would be foolish – if they were not considering Emenalo.

“If they have a list, and Michael Emenalo is not on it or high up on that list – then you know they have a massive problem,” Wright said.

Emenalo would be a stunning addition at Newcastle.