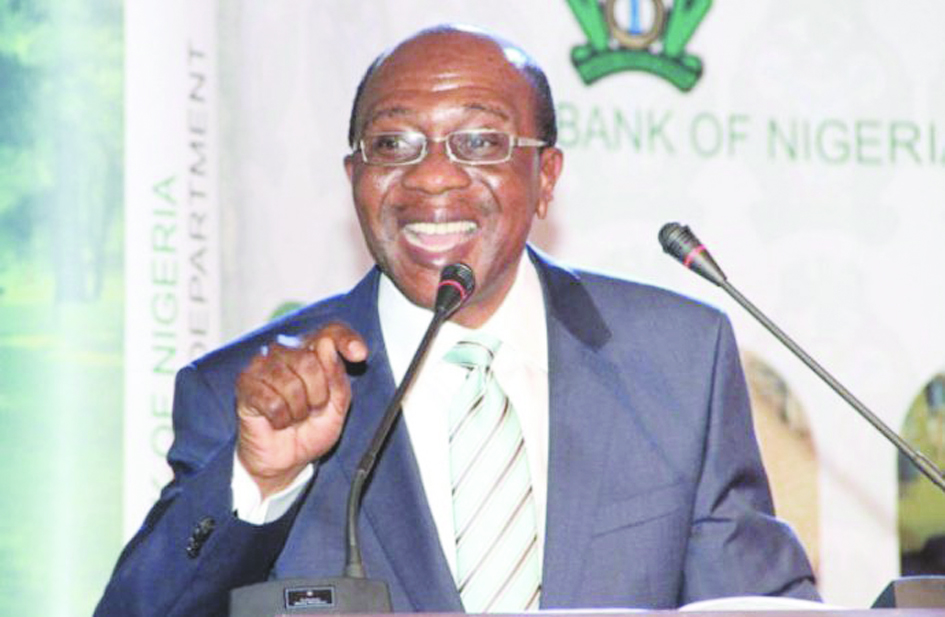 Governor of the Central Bank of Nigeria (CBN), Godwin Emefiele, was recently bestowed with the prestigious Zik Prize award for Professional Leadership.

The CBN governor won the award, according to the organizers of the event, because he “exhibited dexterity and resilience in managing the economy amid the recession.”

Emefiele’s singular courage, commitment and nationalist passion, they said, led to the conception and implementation of the CBN’s Anchor Borrowers Programme (ABP), which has in just one year added over 2 million tons of rice to the national output, created more than half a million of direct jobs and is transforming rural lives in many states of the federation.

They noted that the CBN’s management of the foreign exchange market under Emefiele’s watch was worthy of mention especially at a time when other countries, such as Venezuela, Egypt and Angola are reeling under the vagaries of galloping inflation and social strife due to severe exchange rate depreciation. “Emefiele in a most humble, courageous, yet ingenious manner led the Central Bank of Nigeria to adopt creative and innovative strategies by which Nigeria has been saved from a sure disaster of currency failure and a potentially debilitating hyperinflation that would have decimated the little incomes of Nigeria’s poor. Under Emefiele’s watch at the CBN, Nigeria’s import substitution policy has acquired a new and irrepressible impetus with the slogan ‘Produce what you eat and eat what you produce,” the organisers said.

They added that apart from food, this has found expression in different sectors of the economy such as fashion, drinks, agricultural inputs, textile and leather products.

While presenting the award to Emefiele, Aliko Dangote, president, Dangote Group, said the CBN governor contributed in saving the Nigerian economy which went into recession last year. He commended the apex bank boss for his interventions in agriculture and real sectors of the economy, saying “with this, I think he deserves the award.”