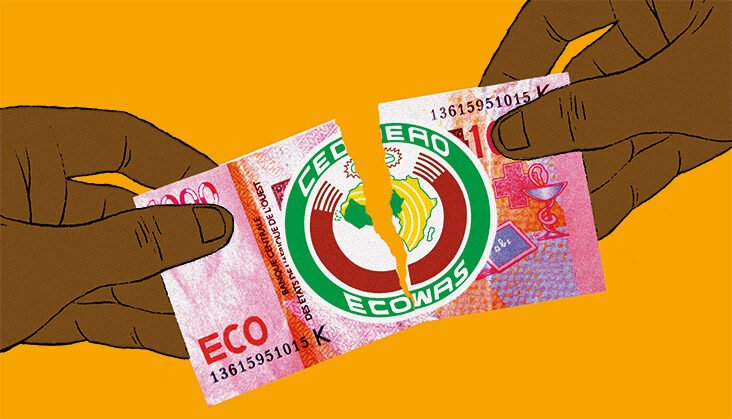 The Economic Community of West African States (ECOWAS) has adopted a new road map to launch “Eco”, its proposed single currency, in 2027.

Speaking with journalists on Saturday, Jean-Claude Kassi Brou, president of the ECOWAS Commission, said the heads of ECOWAS member states agreed with the new road map at the 59th ordinary session in Accra, Ghana. “Due to the shock of the pandemic, the heads of state had decided to suspend the implementation of the convergence pact in 2020-2021. We have a new road map and a new convergence pact that will cover the period between 2022-2026, and 2027 being the launch of the Eco,” Brou said. 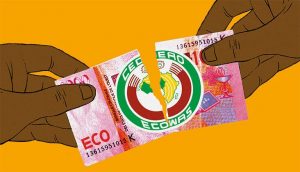 While eight, mostly francophone countries — Benin, Burkina Faso, Guinea-Bissau (Portuguese-speaking), Ivory Coast, Mali, Niger, Senegal and Togo — announced in December 2019 that they would be changing from the CFA Franc to Eco, Nigeria, Sierra Leone, Ghana, Liberia and Gambia, who are all English-speaking, as well as Guinea, a francophone country, rejected the adoption of Eco.

President Muhammadu Buhari-led government had called for the extension of the take-off. “Nigeria’s position on the Eco currency is that the convergence criteria have not been met by majority of the countries,” the federal government had said.

“There has to be an extension of time on the take-off of the single currency.”

Nigeria, the largest economy in West Africa, operates a managed float currency, while other states have their currencies pegged to the euro.