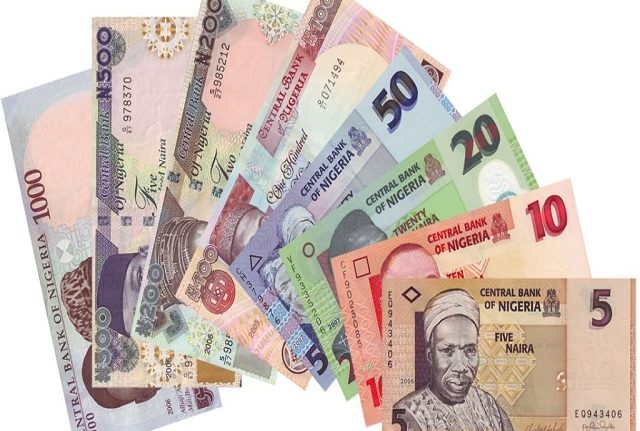 The Economic Community of West African States has postponed the planned launch of its single currency, the Eco.

The body agreed to maintain a gradual approach for the launching of the currency.

ECOWAS explained that a new date for the launch would be announced later.

This was contained in a communiqué issued at the end of the 57th Summit of the Heads of State and Government of ECOWAS on Tuesday.

The body said the postponement was in order to consolidate its achievements.

Consequently, a new road map for the single currency programme would be developed.

The communique read, “Member states are to be exempted from compliance with the convergence criteria in 2020, while also developing a new macroeconomic convergence and stability pact among the ECOWAS member states.”

The President, Muhammadu Buhari, had on Monday cautioned that the ambition for the regional currency could be in serious jeopardy, unless member states complied with agreed processes of reaching the collective goal.

He also expressed concern over the decision of francophone countries that form the West African Economic and Monetary Union to replace the CFA Franc with Eco ahead of the rest of member states.