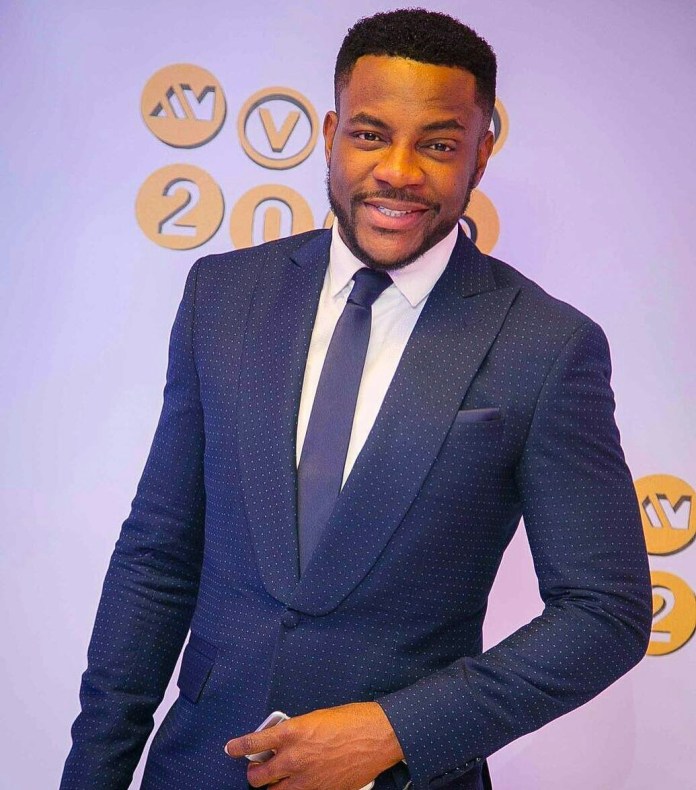 As fans eagerly await the premiere of the BBNaija Season 5 show billed to kick off on the 19th of July, the regular show host, Ebuka Obi-Uchendu has confirmed that remains the show’s host.

Ebuka confirmed through his Twitter handle that he has been retained as the popular show’s host. He wrote ” Excited to be confirmed once again as the host of a brand new season of @BBNaija premiering on July 19″ .

The show remains arguably one of the most watched programmes on television in Nigeria, garnering millions of views and comments from viewers round the country. This year’s edition promises to be bigger and better with the housemates gunning for the ultimate prizes of fame and fortune.