Drugs: Let’s Admit We Were Wrong 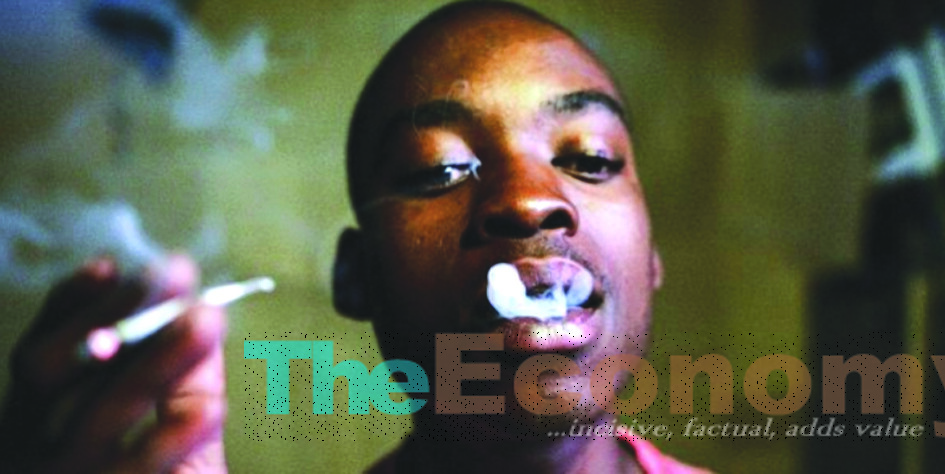 By Olusegun Obasanjo  and Kgalema Motlanthe

When we were Presidents of Nigeria and South Africa – the largest economies on the continent – our Administrations dreamt of many things. One in particular was to create drug-free societies.

We were wrong because we thought prohibition, repression, and prison would protect our children. We allowed harsh penalties for drug-related offenses, including the non-violent ones. We legitimised State forces when they arrested and punished many citizens, even when, in retrospect, that was excessive.

It didn’t work because the prohibition that global superpowers imposed to the world at the end of World War II was a continuation of their political concerns, and cultural preferences. It was not a rational and concrete strategy to cope with addiction.

Still today, alcohol and tobacco are sold, freely consumed and pushed by sophisticated marketing and few people challenge this although those substances are harmful to people’s health.  The somewhat artificial distinction between those substances and illegal drugs (such as cannabis) led the world, and us as African leaders, to many mistakes.

Those young people that were thrown in prison, did we convince them to take a better path? More often than not, the main thing they learnt in prison is the craft of crime! Those that were left without treatment or died of overdoses, who were they?

They were our relatives. They were our children. Our societies invested much of our scarce money and energy in repressive responses – in pursuit of the illusion of drug-free societies. We need to wake up, and abandon this illusion. As of today, we can honestly say that we regret not having questioned the certainties around drug control. We regret even more that these mistakes are being repeated, time and again, sometimes in good faith, sometimes simply to extract political dividends out of the misery of people who choose to use drugs.

This has to stop.

Production, trafficking and consumption of illegal substances are on the rise. Criminalization constantly increases the power of criminal organizations by giving them a stronger grip on those whose livelihoods depend on these substances.

Demand is there, it is sustainable, and supply will naturally follow.

In Africa, prohibition also impacts people who did not use drugs and don’t intend to. People who are suffering intense pain in a hospital bed, as a consequence of terminal illness or surgery, do not receive the grace of pain medicine that are readily available in rich countries.

The international drug control regime has led to deprivation of pain medication on our continent, mostly because of the constant fear of diversion to the black market. As human beings able of compassion, we think that depriving people in pain of readily available medication is a disgrace and cruelty.

Some argue that African countries lack the capacity to implement health-centered reforms that include harm reduction and treatment. However, evidence shows that these services are way more cost-effective than criminalization, in Africa as on other continents. Fifty years of anti drug propaganda impedes debates, but all the “war on drugs” has achieved nothing but severely overcrowded prisons, boosted HIV transmission, and extrajudicial killings, at a horrific human and financial cost.

There are rays of hope, though.

South Africa’s judiciary has been led to accept decriminalization of cannabis for all personal use. Ghana decriminalized too, through a bold and inspiring legislative bill. The Seychelles adopted law enforcement diversion. Opioid substitution treatments are functional in Nigeria, Senegal, Kenya, Tanzania, Mauritius and Morocco. Zimbabwe, Malawi and Lesotho legalized cannabis for medical purposes.

While these moves are underway, African politicians and communities are struggling to get out of the rigid thinking imposed by the international drug control system.

Our countries have long stood by this international drug control regime. We enforced it, to comply with international obligations and – so  we were told – fight  organized crime. Along the way, we sometimes lose the focus on protecting our people and our children.

The war on drugs is much about using force against people. By isolating people who use drugs and dragging them through the justice system, we have reinforced marginalization, isolation and stigma, that all fuel drug consumption and addiction. By focusing on repression and prohibition, we have strengthened criminal organizations that make billions every year by trafficking drugs and crushed the fate of many of our youths.

There must be differentiation between drug trafficking barons who can get away through the eye of a needle and youth who get entangled in drug use who invariably must be treated as health issues. These were mistakes. Current leaders in Africa should learn from them. It takes a lot of courage to lead a war. It takes wisdom to know when to lose one.Current leaders must now seek for what will work humanely, humanly and justly.