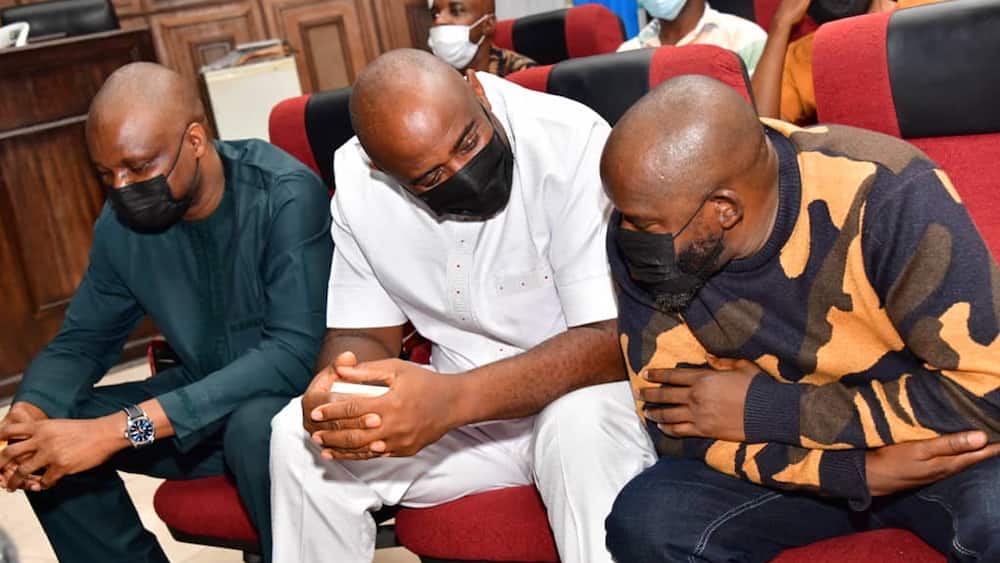 The suspended Deputy Commissioner of Police, Abba Kyari, and six others have reappeared to court to answer to drug trafficking-related offences brought against them by the National Drug Law Enforcement Agency (NDLEA). It could be recalled that the NDLEA had filed eight counts of hard drug trafficking against Kyari, who is also wanted in the United States for his relationship with a convicted fraudster, Ramon Abbas, popularly known as ‘Hushpuppi’. 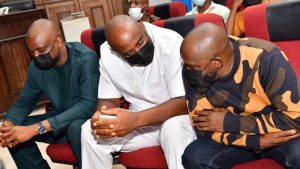 The two defendants, Chibuinna Patrick Umeibe and Emeka Alphonsus Ezenwanne made their plea at the Federal High Court, Abuja. Both men were the only civilians arraigned in connection with Kyari’s cocaine saga.

They were ordered to be remanded in the custody of the National Drug Law Enforcement Agency (NDLEA) till when the application for their bail would be heard.

As the NDLEA investigation progresses, the anti-narcotics has also been able to nab a suspected billionaire drug baron linked to the N3 billion Tramadol deal involving the embattled officer who was the leader of Nigeria’s Intelligence Response Team (IRT).

NDLEA spokesperson, Femi Babafemi said that the billionaire “was eventually nabbed onboard a flight to Abuja at the MM2 terminal of the Lagos airport, Ikeja on Wednesday 13th April”.

Babafemi added, “Investigations reveal he’s been a major importer of large consignments of different brands and high dosages of Tramadol Hydrochloride, ranging from 120mg, 200mg, 225mg, and 250mg, all of which are illicit.”

“This is in addition to operating 103 bank accounts, most of which are used to launder money.”

According to him, the suspect came under watch last year after five cartons of Tramadol 225mg were seized from his staff on 4th May 2021 when he sent them to sell to undercover police officers (unknown to Ukatu) from the then Kyari-led IRT of the Nigeria Police, Ikeja Lagos.