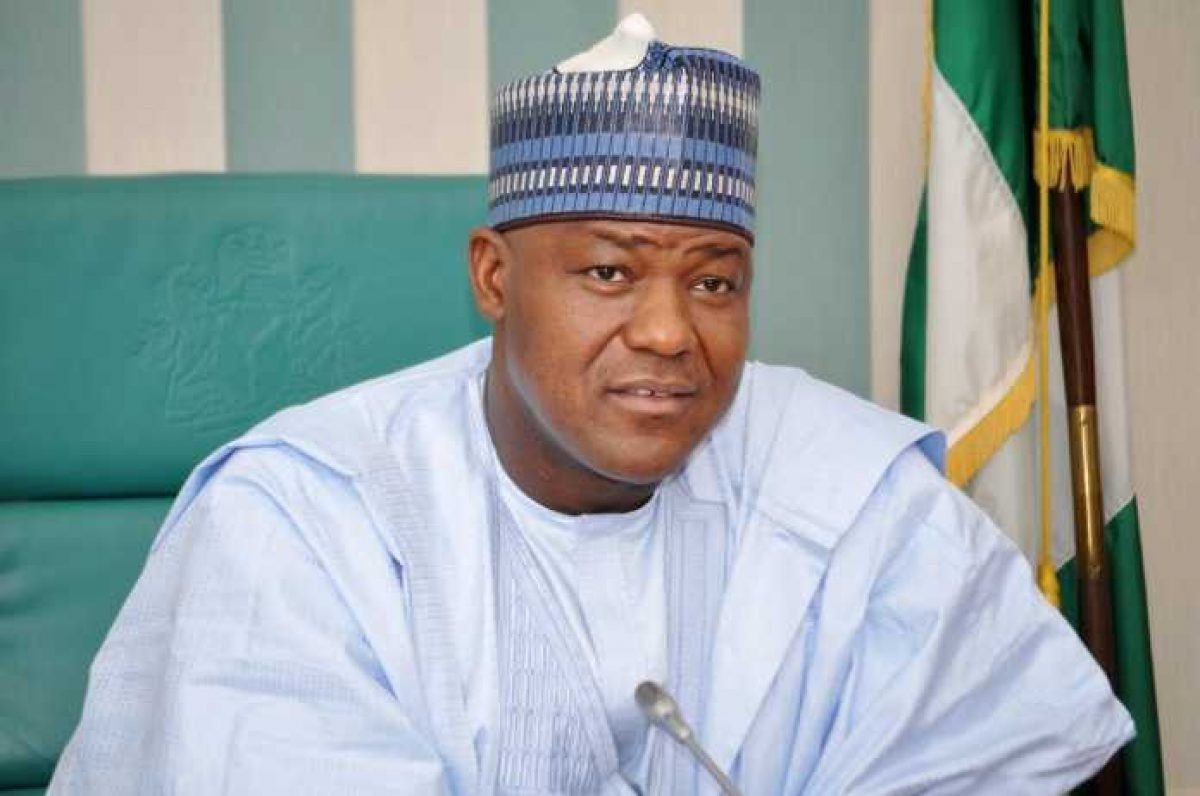 The former House of Representatives Speaker, Yakubu Dogara, made news last weekend. He defected to All Progressives Congress(APC), from People’s Democratic Party (PDP). After tendering his resignation in his ward in Bauchi State, he also visited the President, Muhammad Buhari, to express solidarity with the party at the national level. As a political ‘big fish’, many APC chieftains have interpreted Dogara’s return as a good omen for the party in 2023. Notwithstanding, Dogara’s defection has thrown up two main issues that are very critical to our political development as a nation.

Attributing his carpet-crossing to the gross misrule of Governor Bala Mohammed, Dogara said, he could no longer bury his disenchantment with bad governance in his state on the alter of party loyalty. Ostensibly, the ex-Speaker makes us to believe that he is a principled fighter for good governance which he cannot compromise. He went ahead to question the whereabouts of local government allocations in Bauchi; and why contracts are inflated; why salary payments are segmented and outsourced; why traditional rulers are not respected and campaign promises are not kept?

As a high-ranking politician in Nigeria, who should know more than average people, commentators see Dogara’s defection story as best for moonlight tales. Mr Dogara ought to know that long before his own tenure as Speaker, nearly all state governments in Nigeria run joint accounts with their local governments, for ‘developmental’ reasons. That means, in reality, local government councils are no longer financially independent. And added to the fact that state governors can choose or dispense with council chairmen at will, we now have a defacto 2-tier government structure – federal and state. Local governments are on life-support machines. This is one of the numerous excesses of state governors.

What the ex-Speaker observed in his home state is replicated in nearly all other states. Besides, running away from PDP to APC does not solve the problem in Bauchi or elsewhere in the country. It is therefore likely that Dogara has gubernatorial aspirations in 2023, which has necessitated his defection, and not any lofty principle on governance.

Perhaps, with the exception of the first and second Republic politicians, who knew what it meant to propagate or be guided by one ideological leaning or the other, the present crop of politicians do not even  know or care to subscribe to any school of thought that gives meaning to their actions and behaviors. Apparently, due to lack of political education and the quest to get rich quick, we have seen terrible things gone wrong in the Nigerian political landscape. We now have entrenched tribal politicians, political entrepreneurs, ‘jankara politicians’ and outright touts/comedians/looters of the treasury who shamelessly plead ‘not guilty’.

These people are not guided by any moral or ethical principles for good governance; only to enrich themselves. They are as power drunk as defection is their hobby; constantly looking for ways to feather their nest. They would not resign when there is public outcry against them for malpractice or misrepresentation.

But look at seasoned politicians like the late Zik, Awo, Ahmadu Bello, Amino Kano, Waziri Ibrahim, and their loyalists who shared their philosophy. They played better politics than what we see today, in spite of their differences. They would not compromise their beliefs and visions for something else. But today, politicians whether in APC or PDP are the same mingling people with the same political mindset. In the forthcoming election year, 2023, there will be another stampede to defect and realign. There is always no strong opposition because there is no contrary or superior vision with which to checkmate the other, only an unspoken agreement to loot.

Unfortunately, the situation is getting worse by the day. And concerned people are asking, can Nigeria withstand this for long. It’s better we restructure now.