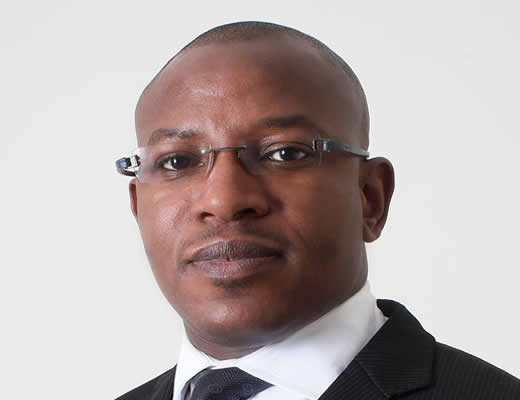 I came across someone on Imo Udofia’s wall who is insisting that Peter Obi invested Anambra State’s money in his family business. While I have heard two versions of this both offline and offline (claiming the investment was made in NEXT International or that SABMiller is a Peter Obi family business), as a scholar of International Business, I have attempted a detonation of the facts as currently available so that readers can make up their minds.

SABMILLER PLC (originally South African Breweries) – was a South African multinational brewing and beverage company headquartered in Woking, England until 10 October 2016 when it was acquired by Anheuser-Busch InBev (AB InBev).

Prior to that date, it was the world’s second-largest brewer measured by revenues (the first being AB InBev) and was also a major bottler of Coca-Cola. It operated in 80 countries worldwide and in 2009 sold around 21 billion litres of beverages.

INTAFACT BEVERAGES – While it was incorporated in Nigeria in February 2007, SABMiller Africa (a Mauritius registered SPV) acquired a stake in Intafact in 2008. 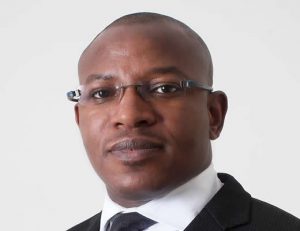 NEXT INTERNATIONAL – Registered in Nigeria on May 26, 1988 NEXT International Nigeria Limited has been involved in brand development and distribution of fast moving consumer goods (FMCG) since inception. With registered Directors as relatives of Peter Obi (erstwhile Governor of Anambra State and Labour Party Presidential Flagbearer in the 2023 Presidential elections), the company operates across Nigeria’s major cities, is currently the franchise holder for several international brands and also owns the NEXT Cash and Carry Mega Malls in Abuja and Port Harcourt.

ANAMBRA STATE GOVERNMENT – Government of Anambra, a State located in the south-eastern region of Nigeria, created on August 27, 1991. Anambra state is bounded by Delta State to the west, Imo State to the south, Enugu State to the east and Kogi State to the north. Peter Obi Governed the State three separate times between 2006 and 2014.

TIMELINE OF THE KNOWN FACTS.

MAY 26, 1988 – Next International Nig. Ltd. was incorporated as a private limited company to carry on the business of brand development and distribution of fast-moving consumer goods (FMCG).

APRIL 26, 2008 – SABMiller Africa (a Mauritius registered SPV) is allotted 9,987,500 ordinary shares of N1.00 each in the authorized share capital of Intafact Beverages. For all intents and purposes, Intafact Beverages appears to be an Entry Strategy Special Purpose Vehicle (SPV) through which SABMiller used to get a foothold in the lucrative Nigeria brewery business dominated at the time by Heineken Nigerian Breweries and Guinness Nigeria Diageo.

MAY 2012 – In a Press Statement issued in May 2012 by Peter Stuttard, Business Development Manager of SABMiller (then the world’s second largest brewer), it was reported that post the circa US$120 Million deal completion (the single largest Foreign Direct Investment into Anambra State at the time), Intafact beverages was owned 77.5% by SABMiller and 22.5% by indigenous investors; 10% by Anambra State Government and 12.5% by private local investors. Of this 12.5% held by private local investors it is said that NEXT International held 7.5%.

2014 – A decision was made to invest an additional US$110 million to increase the annual capacity of the Intafact Beverages / SABMillier Brewery from 700 000 to 2.1 million hectolitres. The capacity upgrade was completed in 2015.

2016 – AB InBev, the world’s largest brewer, acquired SABMiller worldwide and by extension, their subsidiaries in Africa.

2017 – With the acquisition of SABMiller by AB InBev, AB InBev’s majority shareholding in Intafact Beverages Limited and Pabod Breweries Limited (companies with similar objects) were merged with International Breweries PLC (the only listed company on the NSE out of the three merging entities) through a scheme of merger sanctioned by the Court and Regulatory authorities to provide for the optimization of efficiencies, leverage on economies of scale and shareholder value creation. This increased the Group’s production facilities to three (3) breweries with a fourth brewery under construction at the time. Today, the four (4) existing breweries are as follows: Osun State – Ilesa; Anambra State – Onitsha; Rivers State – Port Harcourt; and Ogun State – Gateway.

The question again, how is SABMillier or Intafact Beverages Peter Obi’s family-owned business and where or how did Peter Obi invest Anambra State money in NEXT International