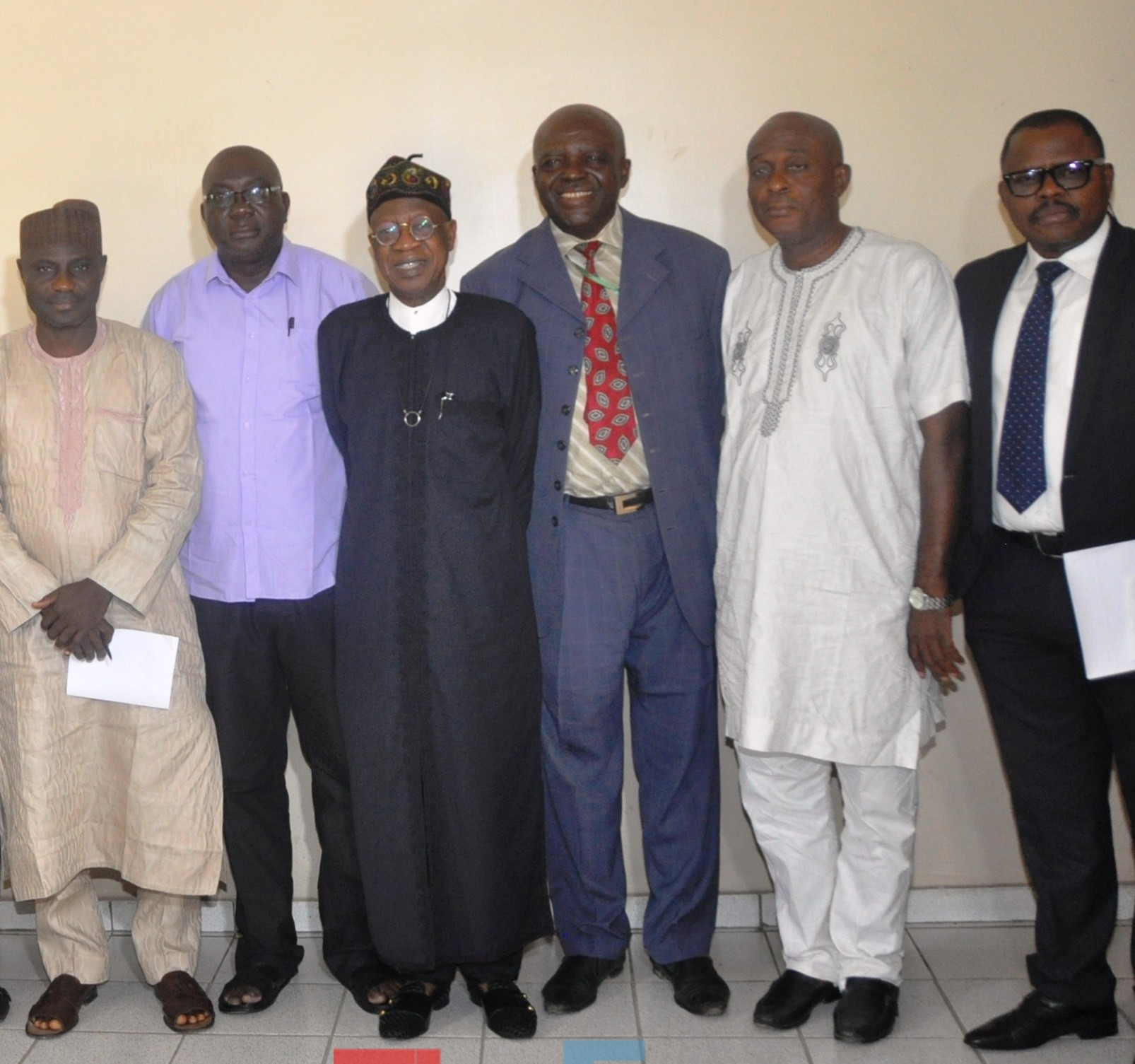 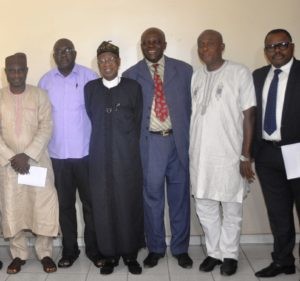 LAI Mohammed, minister of information and culture, has said the media is free to criticize the president but not to denigrate him or his office.

The minister said this in Abuja, on Thursday when he visited the Peoples Daily Newspapers, in continuation of the advocacy for the national campaign against fake news, which was launched in July.

He said that in the rush to de-market the president and his government, some mainstream media platforms have now resorted to the use of uncouth language to denigrate the person and office of the president.

“In fact, fake news has taken another dimension. Now, it is not uncommon for otherwise respectable media organisations to accuse the president of the Federal Republic of Nigeria without backing up their accusation with an iota of evidence. The latest of such occurred two days ago, when a newspaper wrote an editorial in which it resorted to the use of uncouth language to denigrate the president on the farmers-herders clashes and other issues.

”In their eagerness to de-market the president, they forget that the president is the living symbol of the nation, and that by denigrating him, they are denigrating the country, including themselves,” Mohammed said.

He said because of the impressive performance of the present administration, the critics know they could not take on the government on issues pertaining to performance, hence their resort to fake news.

“They are unrelenting because fake news is the only weapon they have against a performing administration like ours. They know they cannot take on us on the issue of infrastructure, economy, fight against corruption, agricultural development, etc. They have therefore resorted to using fake news to de-market our administration.

Thankfully, they are failing,” the minister said.

He said even though the national campaign against fake news has not discouraged its purveyors, it has brought the phenomenon to the front burner and equally heightened public discourse on the dangers of fake news which, he said, has the capacity to instigate religious and ethnic crisis in the country.

Mohammed, who described fake news as a global menace, said even though different countries have been evolving ways to deal with the issue, Nigeria’s approach is to appeal to the sense of responsibility of media practitioners, bloggers and social media influencers.

He said the government will not toe the path of coercion or censorship in the campaign against fake news, and that it believes in the capacity of the media to self-regulate, so as not to self destruct.

In his remarks, Hameed Bello, chief operating officer of the Peoples Daily Newspapers, described as very strategic the decision of the minister to rally the media in furtherance of the campaign against fake news.

“This visit is very strategic and I think we should advise the Honourable Minister to continue this kind of interface with the media because it has the capacity to correct some misconceptions that people have on the workings of government,” he said.