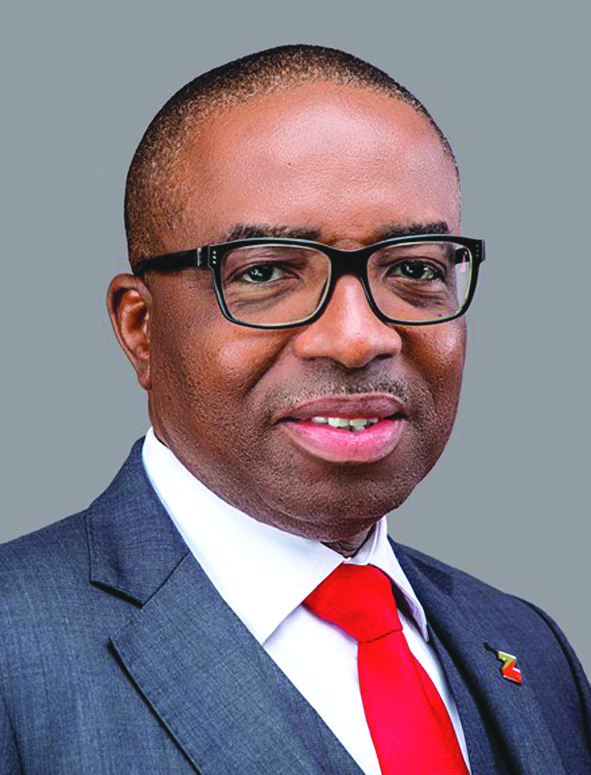 The raging Coronavirus pandemic has taken its toll on Nigerian banks. Sources say most of the banks are tweaking or outrightly hoarding their financial reports which they hitherto published with fanfare in the pre-pandemic era. Of the big five banks which includes Access Bank, Zenith, UBA, GTB, and First Bank, only First Bank has declared its half year report.

For example, a source in Zenith Bank says the top management of the bank are still debating what interim dividend to declare, a departure from the past where the bank would have declared its financials to the investing public. “In the past, we would have released our financials and even declare an interim dividend. We are almost in the last month of the third quarter and the second quarter interim report is yet to be seen,” a senior staff of Zenith Bank, who prefers to remain anonymous, said.

UBA declared an interim dividend which is awaiting approval from the CBN however it didn’t reveal a breakdown of its performance; a departure from the past where it highlights performance indices.

Some industry watchers say there is nothing to celebrate about the performance of the banks and believe the true picture will emergewhen third quarter financials are released. Already,the share prices of the banks have taken severe hit, which has made a mess of their bottom line. The banks, experts say, may be waiting for a breather from the Central Bank of Nigeria (CBN); which has put a moratorium on interest payment on loans till February 2021, as part of measures to ease the impact of the global coronavirus pandemic.

Attempts to get the response of the Head Corporate Communications of the bank, Marcel Egwuabor were not successful as his mobile lines were switched off while email and SMS messages sent to Head, Media and external Relations of UBA Group, Ramon Olarenwaju, were not replied.