Court restrains Secondus from parading self as PDP Chairman 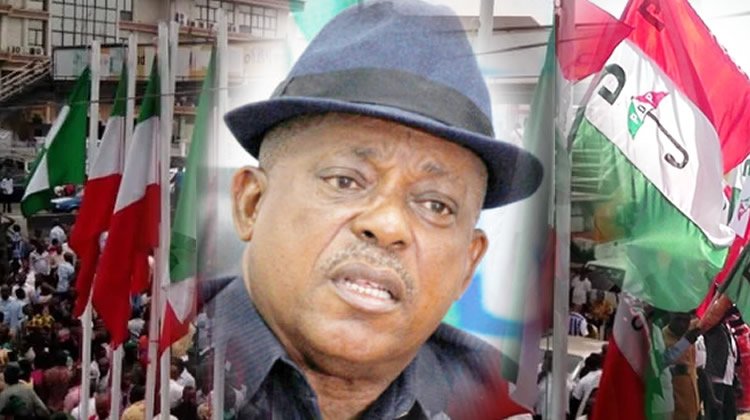 The High Court of Rivers State has issued an interim injunction restraining Prince Uche Secondus from parading himself as National Chairman and member of the Peoples Democratic Party (PDP).

The judge, after the reading of the affidavit in support of the motion of ex parte, as well as the written address, and after hearing the submission of H.A. Bello, counsel to the applicants, granted the interim injunction restraining Secondus from parading himself as the party’s national chairman.

Justice Gbasam also granted leave to serve by substituted means the originating summons, motion on notice, all orders made by the court and all subsequent processes on the respondent by pasting same on his gate at No.1 William Jumbo Street, Old G.R.A, Port Harcourt.

The judge further granted leave to serve by substituted means orders made by the court on the respondents by publishing same in The Nation newspaper.