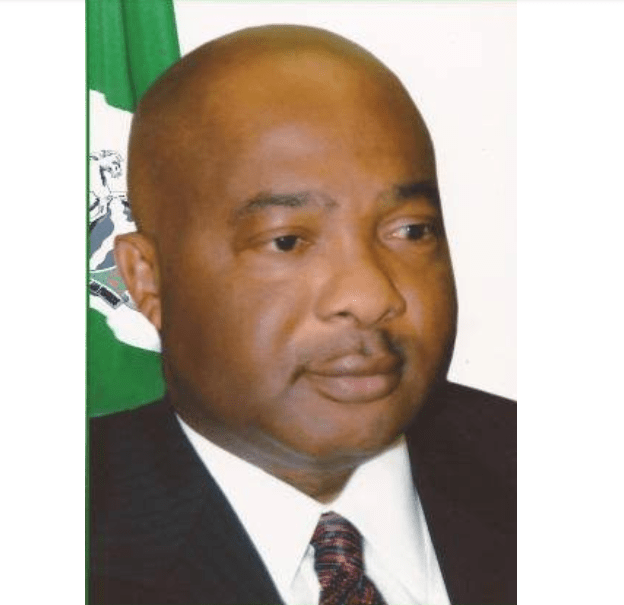 Governor Hope Uzodimma of Imo State has again been affirmed validly elected as a Federal High Court Abuja, on Tuesday, dismissed a suit seeking to void his election.

The court ruling put to bed the attempt by Reform and Advancement Party (RAP) and its candidate in the 2019 Imo State governorship election, Okere Kingdom, to get the judiciary to remove Governor Uzodimma from office even after the apex court in Nigeria had ruled that the Imo State governor was validly elected in March 2019 by the good people of Imo State.

Kingdom and his Party, RAP had in July filed the suit seeking the removal of Governor Uzodimma from office.

Kingdom had predicated his suit on the judgment of the Supreme Court which said Uche Nwosu was  duly nominated 2019 Imo governorship candidate of the All Progressive Congress (APC).

With the suit, they raised the hope of those who lost at the Supreme Court following the review of the earlier ruling of the apex court that Governor Uzodimma got the mandate of Imo people.

Justice Okon Abang, the trial judge, not only dismissed the suit, but he awarded the sum of N500, 000 in favour of Governor Uzodinma, the office of the governor and Independent National Electoral Commission (INEC).

One of the issues Kingdom wanted the court to determine was whether Governor Uzodinma lawfully participated and was sponsored by the APC to contest the 2019 Imo governorship election in accordance with Section 177 (c) of the 1999 Constitution.

He prayed to the court: “This is having regard to the tenor, clear and unambiguous legal implications/consequences of the judgment of the Supreme Court of Nigeria in appeal no: SC/1384/2019 which upheld the decision of both the Court of Appeal and the Federal High Court and affirmed Uche Nwosu as the authentic and duly elected/nominated 2019 Imo State governorship candidate of the APC.”

According to Kingdom, himself a lawyer, the matter was of constitutional importance.

He and RAP specifically sought judicial interpretation on whether the APC indeed sponsored Governor Uzodinma in the 2019 Imo governorship election.

But in a twist  Tuesday, the same RAP saw the frivolity in his prayers and brought an application dated September 24, 2020, for withdrawal of the suit.

He sought to make a consequential order striking out the suit which was granted him.

It was an action that made defence lawyers: M.A. Aguma, Idris Yakubu and Hassan Umar (SAN), who appeared for Governor Uzodinma, the Govermor of Imo State, and the INEC respectively, to ask for cost of N8 million and N5m for the expenses incurred in joining issues in the suit.

Abang said: “The justice of the case demands that they be given cost,” the judge ruled, but awarded only N500,000.

Abang continued: “Having filed counter affidavit and objections filed and served, and then the plaintiff decides to withdraw the suit that is weak and manifestly unsupportable.

“The Supreme Court has decided on the subject matter in this suit, the consequential order to be made is the order dismissing this suit.”