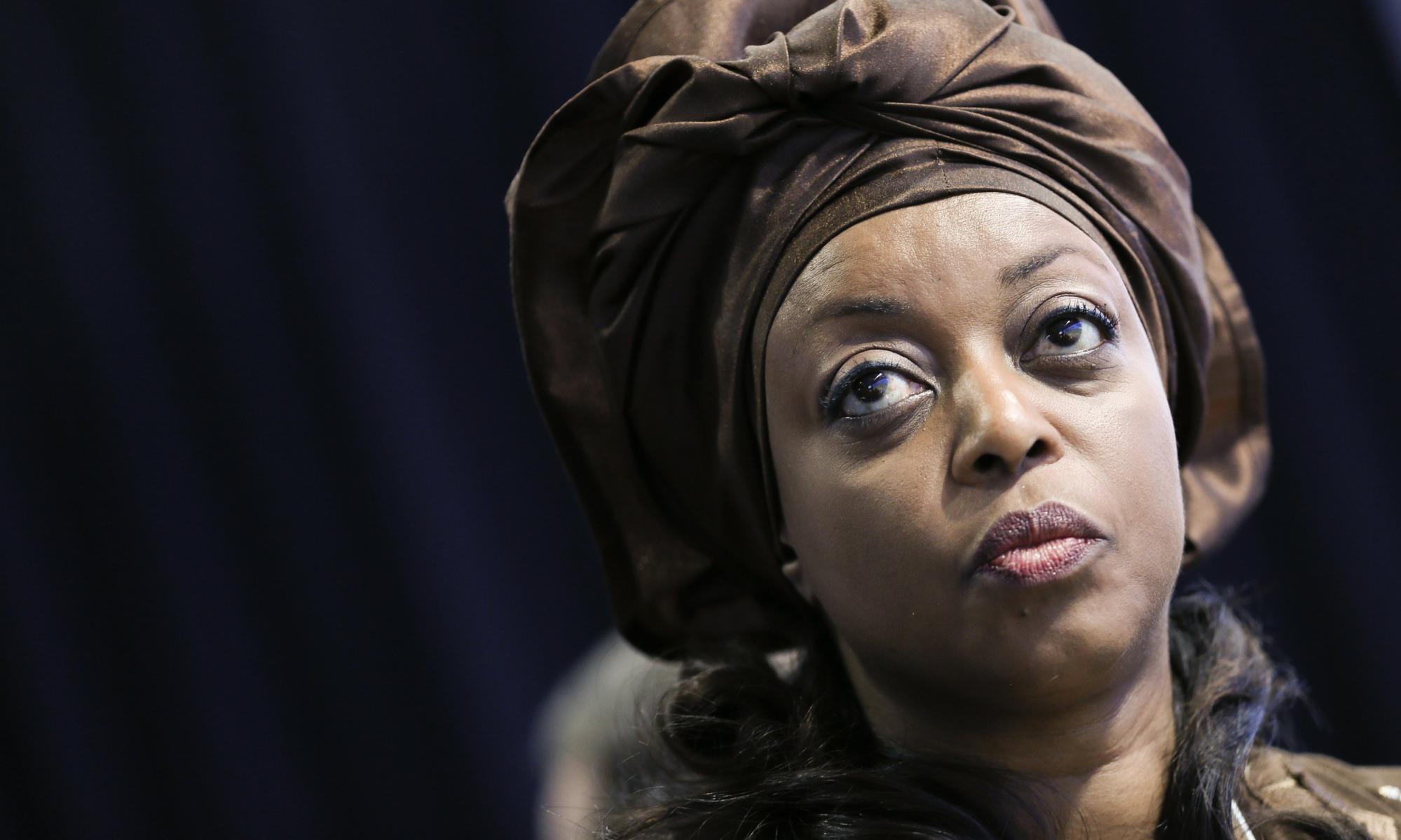 Embattled Petroleum Resources Minister, Mrs Diezani Alison-Madueke has dismissed speculations that she was planning to flee the country to escape prosecution for alleged corruption charges under the incoming Buhari government.

The minister told journalist in the Presidential Villa, Abuja on Wednesday, April 22 that claims that six countries had denied her request for asylum was false as she has no such plans. “I have not sought such assistance because I am not aware that I have been indicted of any crime that I will need a soft landing,” she said.

Mrs. Alison-Madueke declared herself innocent of  the allegations of corruption that bedeviled her reign at the Petroleum Ministry. “Over the last four years, I have been severally and unfortunately accused and labeled in so many malicious and vindictive ways. I have explained these things and pushed back robustly on these accusations and I have even gone to court on many of them. Yet they keep being regurgitated,” she declared.

The minister insisted the Petroleum Ministry under her watch has made giant strides in many spheres that earned her accolades but many Nigerians are still taunting her with corruption allegation because of her boldness in confronting powerful interests in the oil and gas industry. Hear her: “In this period of time, I have stepped on many big toes, particularly the toes of the cabals that were in the industry when we came in. I have said severally said that we will open up the industry to all Nigerians, and we have, but that is not to the pleasure of certain cabals. And I have been continuously maligned because of this.”

According to her, the ministry has taken billions of dollars from multinationals and their sub-contractors and put them in the hands of Nigerians through the Nigerian content law; while the reforms initiated under her watch have empowered hundreds of thousands of Nigerians to play major roles the oil and gas industry.

Mrs. Alison-Madueke also seized the opportunity to clear the air on the controversy trailing the non-remittance of the $1.48 billion uncovered in the forensic audit report of the Nigerian National Petroleum Corporation (NNPC) to the federation account, stressing that the process of repatriating the fund has commenced.“NPDC has apparently started making the refunds and it is also in discussion with NNPC and DPR on same. So the refund has actually begun.”

The Federation Allocation Account Committee had earlier this week raised a ministerial committee to probe the failure of the NNPC to remit the fund, despite presidential directive that it should do so. The minister, however shed more light on the issue. “Price Water House Cooper’s forensic audit that was done a few weeks ago in its recommendation mentioned that $1.48 billion was owed by NDPC for a bloc that has hitherto been assigned from the NNPC to NDPC which is its subsidiary and they felt that the right process would be that the NPDC will refund that money to the Federation Account,” she said.