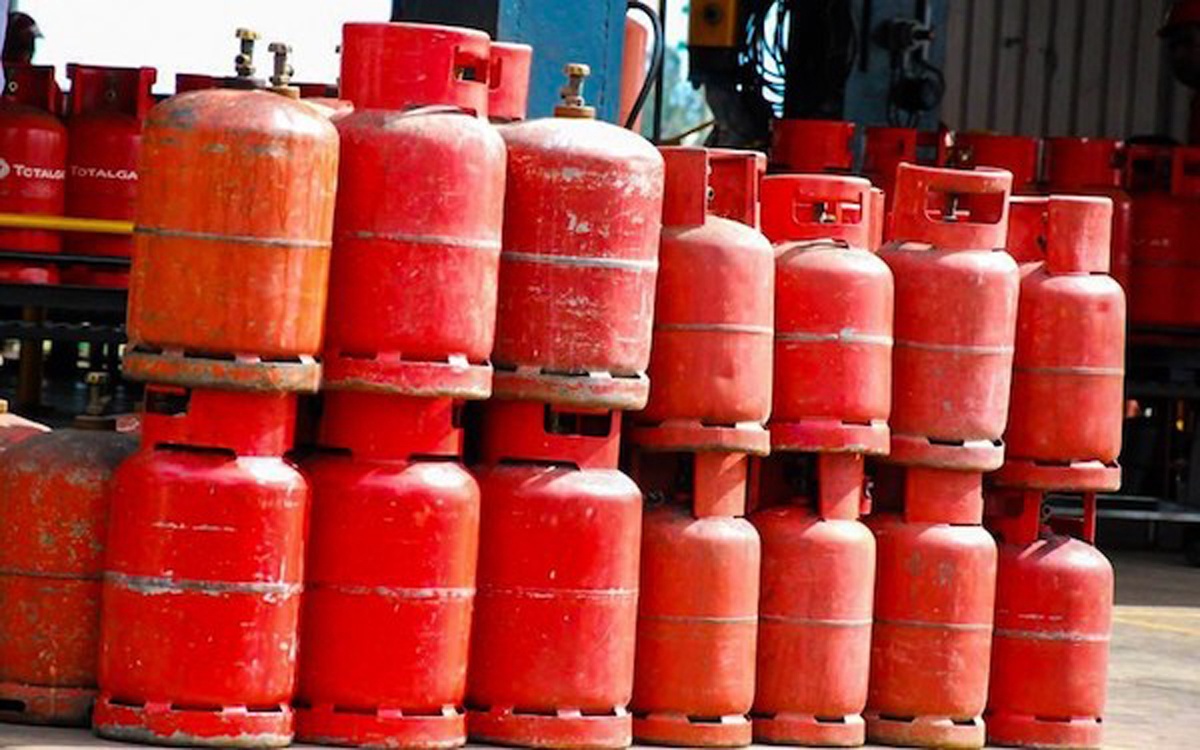 Efforts of the Federal Government to deepen the use of Liquefied Petroleum Gas (LPG), otherwise known as cooking gas, appears to have received the desired boost as LPG penetration has hit one million metric tonnes per annum from 50,000MT in 2007.

The feat, according to Essien, was achieved majorly through advocacy and campaign on usage and encouragement of the populace to switch to gas from other low quality cooking fuels with hazardous health implications.

He said NALPGAM was equally advocating for government incentives to ensure the appliances that households will need for the conversion to gas will be readily affordable by an average household, adding that association was also creating awareness on safe usage and handling of gas in order to allay fears that gas is evil and dangerous.

Essien maintained that Nigeria is endowed with natural gas, more abundant than oil with same applying to most African countries which are equally blessed with oil and gas deposits.

With a population of over 200 million people in Nigeria alone, the NALPGAM boss said cooking with firewood has a devastating effect on the forest, conservation of wildlife and vegetation, health implications and attendant medicare bills and deaths, climate change among others.

‘‘Knowing the potential in gas for industrialisation, we must harness the advantages in using gas which is not only for cooking and heating but also for industrial development, power generation, transportation, agriculture, chemical derivatives for industries. We can only ignore our abundant endowment at our own detriment.

According to him, the use of gas as alternative fuel in Africa must be developed and encouraged because it’s the cleanest energy source and cheapest, noting that gas flaring, which has substantial effect on the climate, will be drastically reduced if all are collected and processed into gas.

He said causes of accidents in the LPG sector are majorly attributed to not doing the right thing, not following standards and procedures, cutting corners to avoid adhering to standards, use of substandard equipments and poorly trained workforce in gas operations.

He added that educating people on the proper ways to handle gas should be intensified among stakeholders while the workforce should be constantly trained in a bid to adhere to standard safety practices. According to him, cylinders do expire and as such, have expiry dates, stating that the year of manufacture is always embossed at the neck of the cylinder.

In Nigeria, he explained that a gas cylinder has a 15- year life span which could be seen by looking at the year of manufacture of the cylinder at the neck of it and adding 15 years to that.

‘‘If a cylinder is produced in 2020, it means the cylinder will expire in 2035. However, before the expiry date, it must be tested every five years to ensure the integrity is intact and that it has also passed the integrity test in each of those five years. On cylinder ownership, he said in developed countries, the supply of gas to homes and offices is done through pipeline and not through cylinders as we have in Africa.