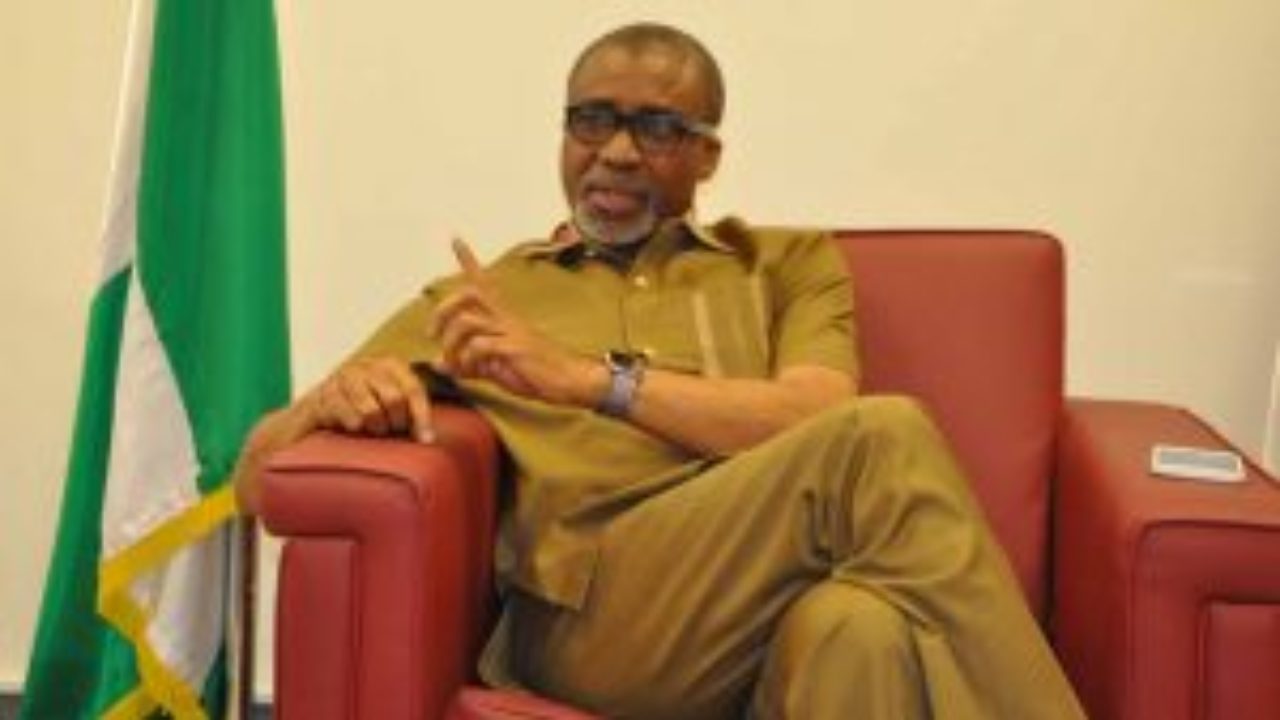 The Joint Minority Caucus of the Senate and the House of Representatives has met over the ban on Twitter by the All Progressives Congress (APC)-led Federal Government and has restated its condemnation of the embargo as draconian and unacceptable.
This position was contained in a communique signed by Senator Enyinnaya Abaribe (Minority Leader of the Senate) and Hon. Ndudi Elumelu the Minority Leader of the House of Representatives.
In the statement, the Joint Minority Caucus also dismissed threats by the APC-led government to arrest and prosecute Nigerians using Twitter. Instead, the caucus calls on Nigerians to go ahead and use their Twitter as they would not be contravening any law in Nigeria or any international statute.
The Joint Minority Caucus recognized the provisions of Articles 19 and 20 of the United Nations Charter on Fundamental Human Rights, which Nigeria is a signatory to, as well as provisions of Sections 39 and 36 (12) of the 1999 Constitution (as amended), and notes that by these provisions no one will be violating any law for using Twitter in Nigeria.
As lawmakers, the Joint Caucus said it is pained by the anguish Nigerians, especially the youths, who find the use of Twitter as a means of livelihood and genuine social interaction, are passing through just because the APC-led Federal Government feels slighted that an individual’s post, was deleted by Twitter for ethic violation.
The joint caucus, therefore, called on Nigerians to use various opportunities offered by technology and continue making use of Twitter since such does not violate any law in our country.
“It is agonizing that Nigeria and Nigerians have been losing billions of naira on daily basis since the ban on Twitter. This is completely unacceptable as it is worsening the already biting economic hardship and frightening unemployment level in the country.
“Moreover, the ban on Twitter in Nigeria appears to be in favour of criminal and terrorist elements, whose activities fester in an environment of suppressed information flow.
“The Joint Minority Caucus sympathizes with the organized private sector, manufacturing and service providing companies, small and medium enterprises, online business owners and other hardworking entrepreneurs across the country, whose genuine business and means of livelihood have been crippled by the unwarranted ban on Twitter by the APC federal government,” the statement partly reads.
The caucus also identified with our students, research-based organization, media houses, the organized civil society, faith-based organizations, community groups among others, whose information-based activities have been violently disrupted by the ban.
In the same vein, the Joint Caucus sympathized with regional, states, local government as well as members of the international community, whose genuine and constructive activities have been crippled by the prohibition of twitter in Nigeria
It also identified with traditional rulers, who have even found Twitter as a means of communicating with the constituents, especially in this era of insecurity in the country.
The Joint Caucus vehemently berated the APC-led government for abandoning its duty of addressing the serious economic and security problems confronting our nation to rather focus on dissipating energy victimizing Nigerians over their disagreement with Twitter for deleting a post by an individual.
The Caucus counseled the Federal Government to swallow its pride, accept its misdoing and go and settle whatever issue it has with Twitter instead of this resort to inflicting pains on Nigerians.