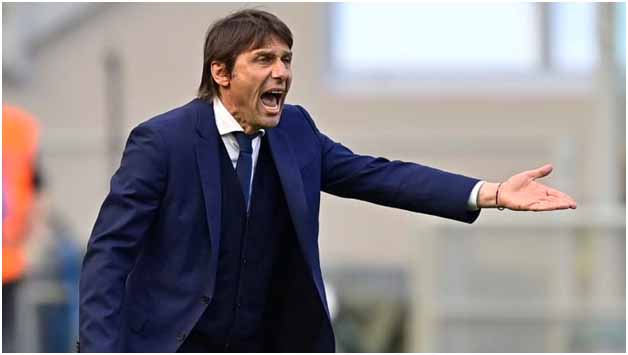 Former Chelsea and Inter Milan boss Antonio Conte seems to be the leading candidate to replace sacked manager Nuno Espirito Santo after only four months in charge of Tottenham.

Spurs have lost five of their past seven league matches, including Saturday’s defeat by Manchester United.

They are eighth in the Premier League, 10 points behind leaders Chelsea. 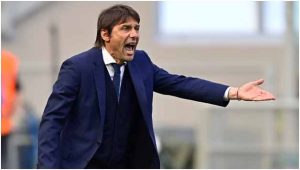 “I regret that we have had to take this decision,” said managing director of football Fabio Paratici.

Italian Conte, 52, has been out of work since leaving Inter Milan in May, just weeks after he led the club to a first Serie A title in 11 years.

He won the Premier League and FA Cup at Chelsea but was sacked in July 2018 after a disappointing second year in charge.

The former midfielder also managed Juventus from 2011-14, winning three Serie A titles, and took charge of the Italian national team from 2014-16.

Spurs negotiated with Conte following Jose Mourinho’s exit in April but opted not to do a deal amid concern over the Italian’s demands.

It is thought Conte wants to get back into management and he does not appear to be at the top of the list of potential candidates to replace Ole Gunnar Solskjaer, if the Norwegian manager leaves Manchester United.

Spurs, who were booed off following the 3-0 home loss to United, started the season strongly and after winning their first league three matches, Nuno was named Premier League manager of the month for August.

However, the results started to suffer. Despite wins over Aston Villa and Newcastle in October, there were defeats by Chelsea, Arsenal, West Ham and Crystal Palace, as well as a Europa Conference League loss at Dutch side Vitesse Arnhem.

The Portuguese leaves north London with a record of eight wins, two draws and seven defeats in all competitions.

The decision to sack Nuno was taken because of a combination of mixed results, the style of play and fan reaction.