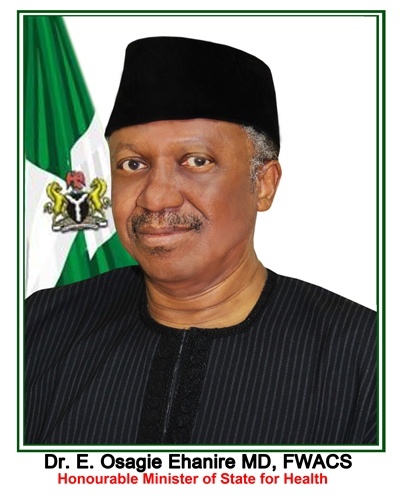 The Nigeria Centre for Disease Control (NCDC) says 46 new deaths linked to suspected cholera cases were recorded in the country in the past week.

The NCDC said this via its officially verified website on Tuesday morning, stating that the situation report was published based on data sent in by the 36 states of the federation and the Federal Capital Territory, for the respective reporting week. Eight states accounted for the new cholera fatalities. 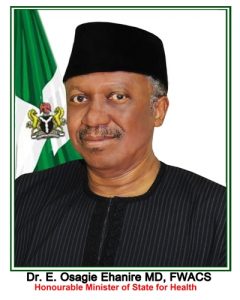 Indeed, Nigeria is seeing one of its worst cholera outbreaks in years, with more than 2,300 people dying from suspected cases as Africa’s most populous country struggles to deal with its impact alongside the coronavirus pandemic.

At least 2,323 people have died linked to the disease so far in 2021, the centre said, and there are concerns total figures may also be an undercount given that many affected communities are in hard to reach areas.

Children between the ages of 5 and 14 are also the most affected age group in this current health crisis, which has a case fatality ratio of 3.3%, more than double that of the coronavirus’ 1.3% in Nigeria.

Nigeria is still facing a third wave of the pandemic mainly driven by the delta variant, and the authorities are intensifying efforts to vaccinate a population among whom less than 1% have received both doses of a COVID-19 shot.