ASUU to begin strike any moment 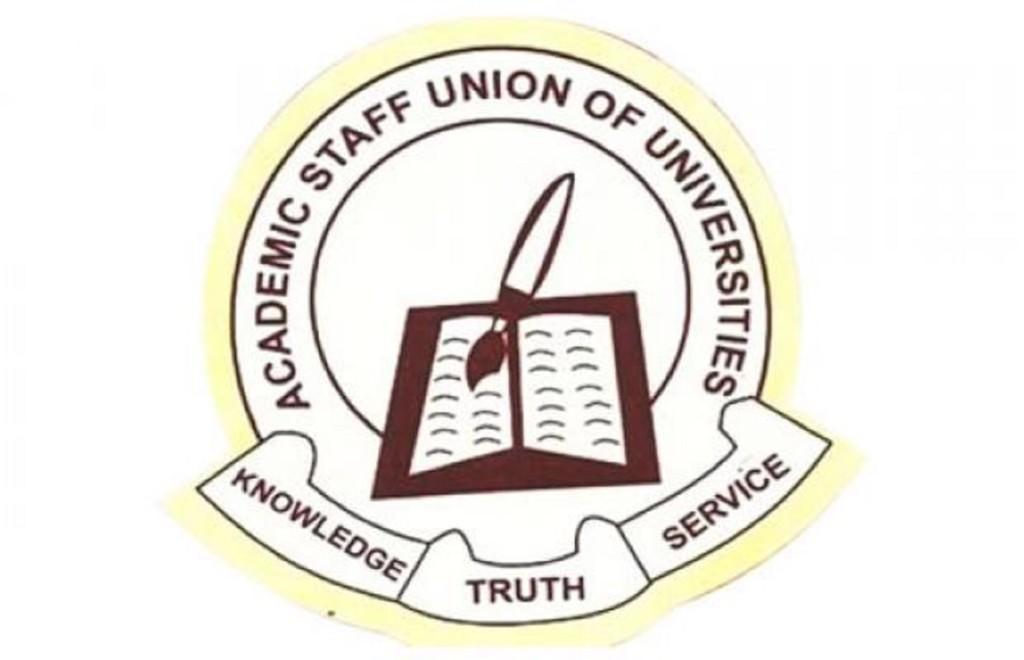 The Academic Staff Union of Universities, (ASUU) has said its members can embark on strike anytime, as the Federal Government is reneging on its promise to implement the Memorandum of Action (MOA), the two parties signed last December.

Briefing the press in Lagos on Tuesday, the Lagos Zonal Coordinator, Dr Adelaja Odukoya, also accused the government of trying to cripple the union by withholding check off dues of members for over a year. 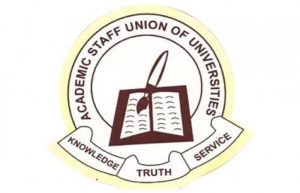 He said the dues ran into millions of naira and that the act was perpetrated by the government though the controversial Integrated Personnel Payroll and Information System, IPPIS.

Odukoya, who was in company with union leaders from various universities in the zone, said the union had given the government a rope long enough for the government to hang itself on the matter.

“We called off our strike last December and signed a MOA and out of the nine items on the list for implementation, only two have been done. The first is the setting up of Visitation Panels to universities. Can you imagine that we as union are the ones asking the government to set up panels to know what is happening in their universities? Setting up of panels ought to be done every five years.

“The second item is the promotion arrears and that has not been done completely. A number of our members in some universities are yet to benefit. Can one say scoring two out of nine marks is enviable?

“The Revitalisation Fund that they said had been deposited at the Central Bank of Nigeria since January this year is still crawling and has not got to the accounts of beneficiaries,” he said