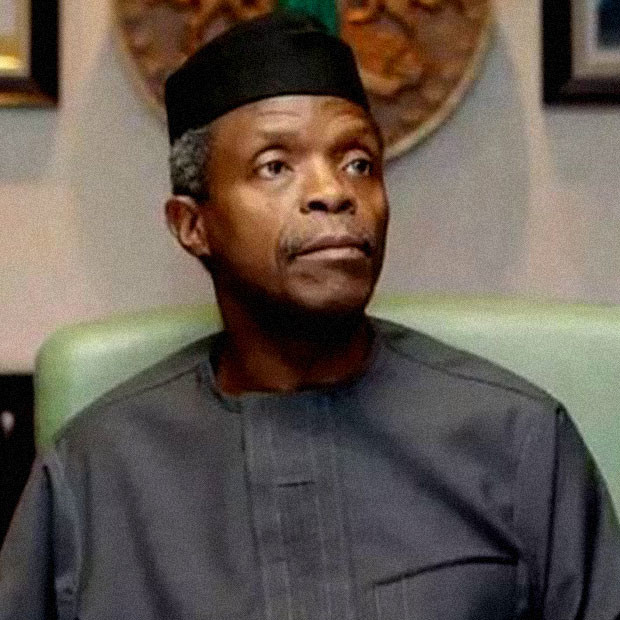 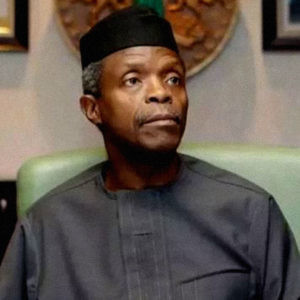 The Vice-President, Prof.Yemi Osibanjo, has called for the sustenance of the Business Support Services and financing of 15,000  Micro, Small and Medium Enterprises (MSMEs)  in the Federal Capital Territory (FCT).

The News Agency of Nigeria (NAN) reports that the Abuja Enterprises Agency (AEA) manages the MSMEs in the territory.

Osibanjo said this while inaugurating the FCT MSME ”One Stop Shop’ in Abuja on Thursday through the Minister of State,Industry, Trade and Investment, Hajiya Aisha Abubakar.

He said that FCT MSME ”One Stop Shop’ was in line with government agenda aimed at boosting the business sector, adding that the intervention had created 12,517 jobs from 2015 to date.

Osibanjo said that the initiative was also designed to further facilitate synergy between the MSMEs and Business Support and Regulatory bodies and eliminate bureaucratic bottlenecks faced by the MEMEs in the country.

”This is not only deliberate but also a bold step taken by the present administration in the country in a bid to improve the ease of doing business,” he said.

The Managing Director of AEA, Mr Muhammad Arabi, said over 8,500 businesses were being sensitised on regulatory issues, government support programmes and projects.

Arabi said that MSMEs had been afforded the opportunity to directly interact with Business Regulatory and support institutions.

He said that the agency was committed to delivering the Ease of Doing Business initiative development by the administration which gave special attention to MSMEs Sub-Sector.

Malam Muhammed Bello, the FCT Minister, said that in the last three months,the territory had approved and inaugurated the MSMEs State Council and made the  Permanent Secretary to chair the council.

Bello, represented by the FCT Permanent Secretary, Sir Chinaka Ohaa, said that the procurement of utility vehicles for the smooth operation of the agency was being approved.

The Executive Director, Bank of Industry (BoI), Toyin Adeniyi, said that the bank was partnering with the Federal Government to empower more than two million petty traders across the country in the first batch.

Adeniyi said that the project, wholly driven by government, would be expected to give N10, 000 grant each to the traders to boost their businesses.

The executive director said that the bank was targeting at least, 39,000 beneficiaries from every state to benefit from the N10, 000 grant.

According to her, the bank hopes to increase the amount to N15, 000.

”It is not a BOI project, but that of the Federal government.

”We are only here to supervise, after this phase, we will go ahead to ask beneficiaries to open account with the banks before we start further disbursement,” she said. (NAN)