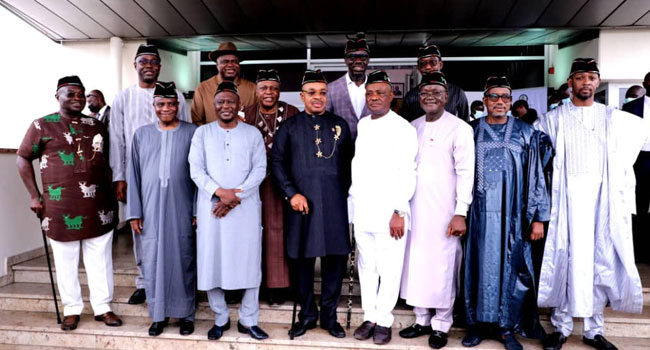 State Governors of the Peoples Democratic Party on Thursday said the current crop of presidential spokespersons “do not represent or position” the President in a proper manner.
The Governors Forum, in a statement signed by its Director-General, Hon. C.I.D. Maduabum, was responding to a statement issued by presidential spokesperson Garba Shehu. He had been responding to a communique put out by the PDP Governor’s Forum on Monday.
According to the Thursday statement, Mr Shehu’s response had been “poorly worded” and rather “pedestrian.” 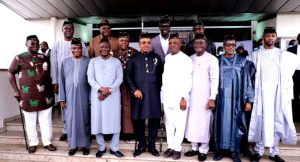