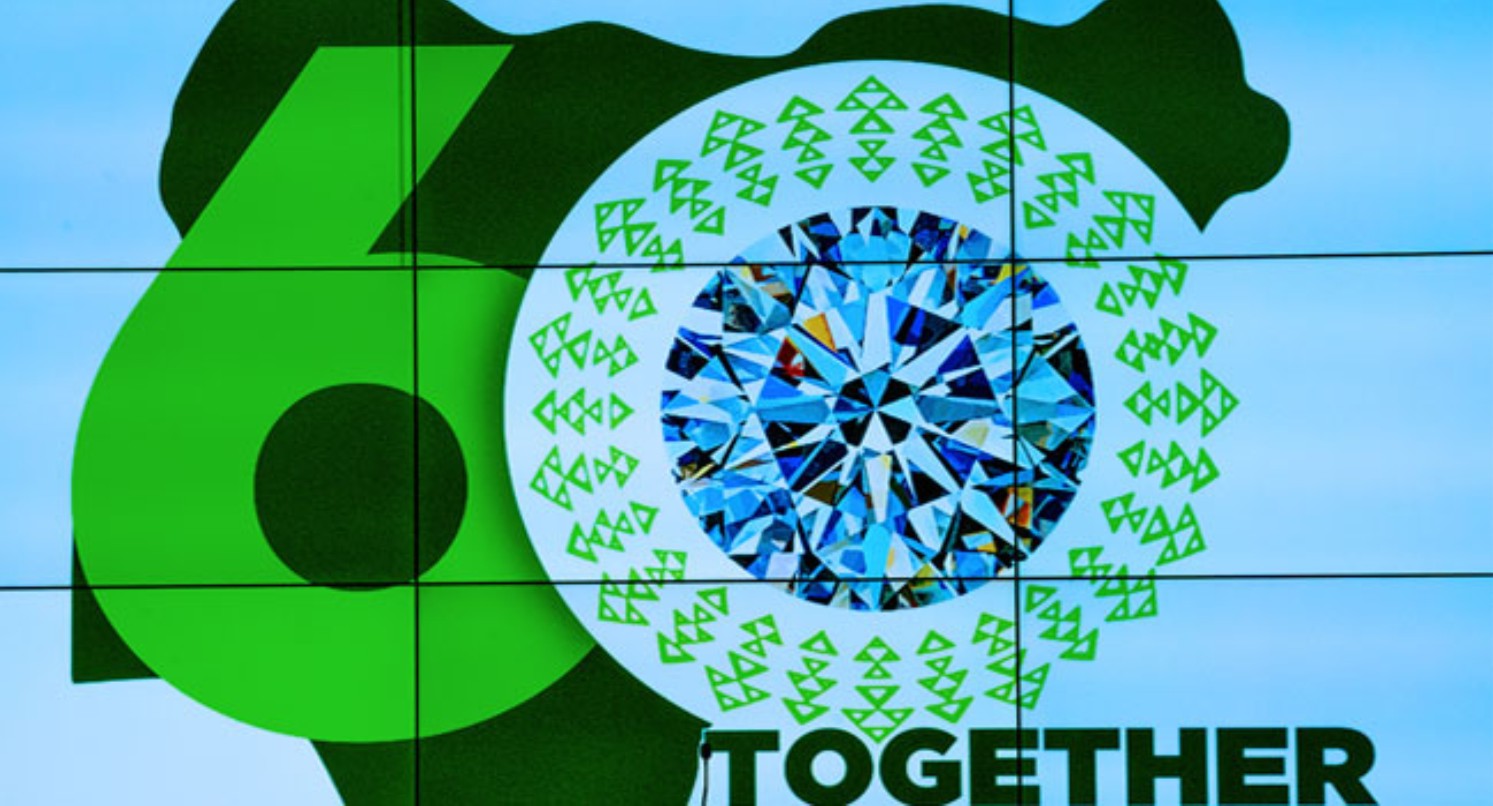 As Nigeria approaches Diamond Jubilee, President Muhammadu Buhari on Wednesday unveiled the logo which will be used in the celebration of the anniversary.

The unveiling took place during the Federal Executive Council (FEC) meeting in Abuja, the nation’s capital.

It was witnessed by Federal Ministers and Vice-President Yemi Osinbajo. At the meeting include the Minister of Interior, Rauf Aregbesola; Minister of Information and Culture, Lai Mohammed; and Minister of Works and Housing, Babatunde Fashola

The Federal Government had earlier in September called on Nigerians to submit creative ideas that can brand the anniversary which is themed “Together at 60”.