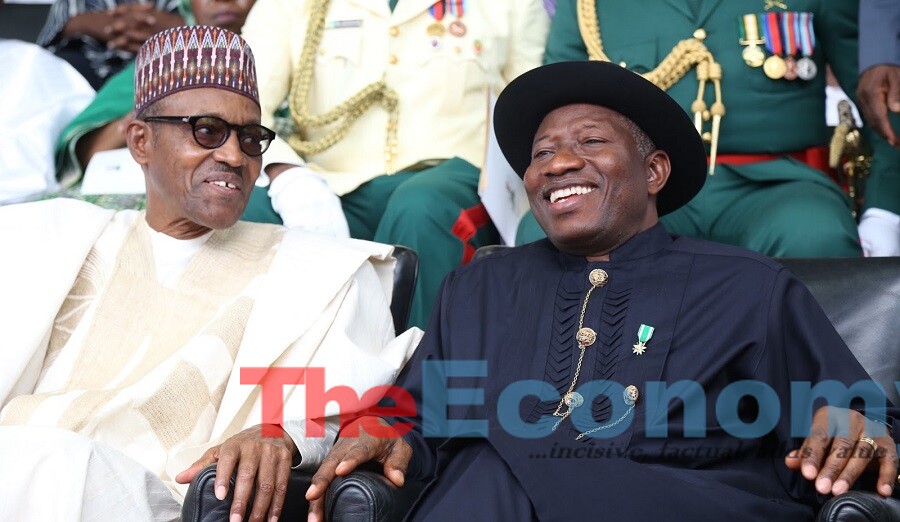 In an environment where political affiliation, ethnicity and religion often define association and inhibit the recognition and celebration of past leaders, the decision of President Muhammadu Buhari to immortalise his predecessor, has elicited reaction from Nigerians in all parts of the country.

A tweet by the Minister of Transport, Mr Chibuike Amaechi, announced the naming of the ultra modern railway complex in Agbor, after the immediate past President of Nigeria, Dr Goodluck Jonathan: “…we have named the largest station on this route – the Agbor railway facility and station after former President Goodluck Jonathan”

In a chat with The Economy online, a community leader, Chief Tolufari Townsend, said the news of the development has rekindled his faith in Nigeria. According to him, it is not always that efforts of past leaders are appreciated by their successors. He commended President Buhari for the gesture.

Speaking in the same vein, Alhaji Dauda Waziri, a politician – said the move has set Buhari apart as an exceptional leader.

They also recall that by recognising Chief Moshood Abiola and renaming the National Stadium in Abuja after him, the Federal Government succeeded in dousing the tension created by the June 12 annulment. Others suggested that further efforts be made to identify unsung past heroes from different parts of the country for recognition and immortalisation. The Goodluck Jonathan Railway Station and Complex is the operational hub and largest station on the Itakpe-Warri route which has the total length of 276 km that links Warri in Delta to Ajaokuta in Kogi States.