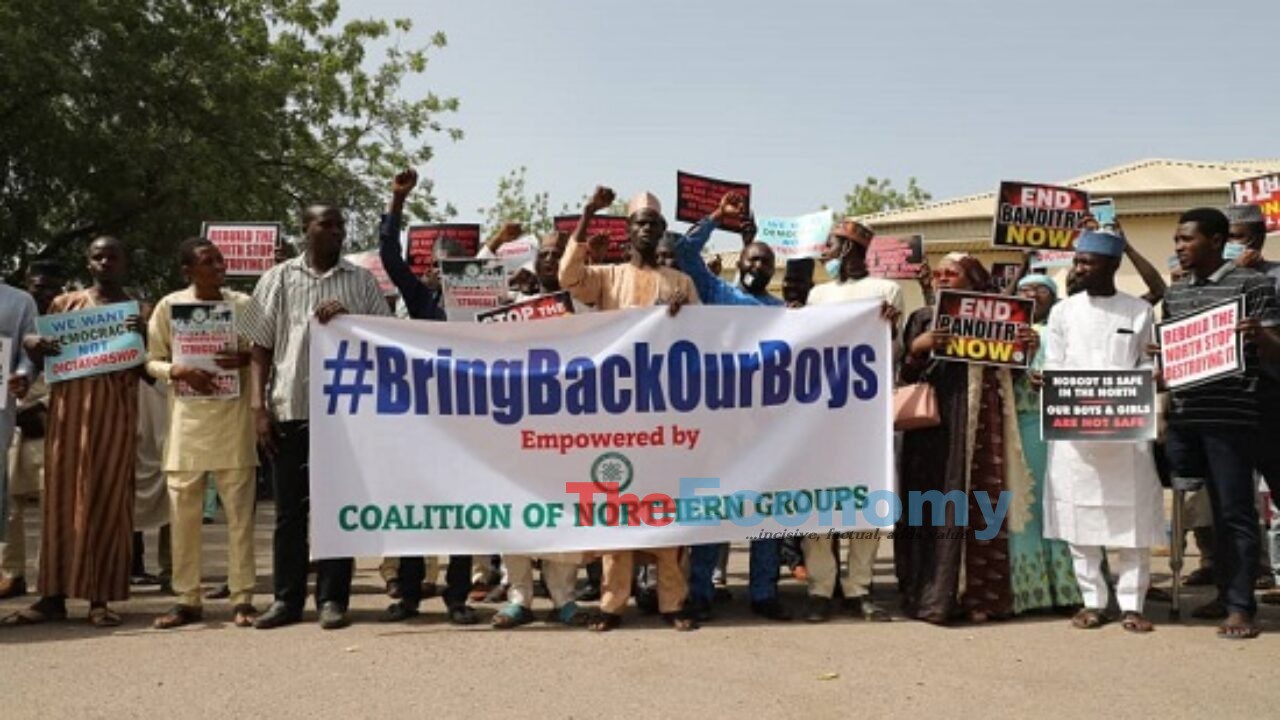 The presidency has again reacted to the rescue of the abducted students in Kankara, Katsina state. Garba Shehu, a presidential aide, has lambasted some people who tried to take advantage of the unfortunate abduction.

The spokesperson questions the motive of those who organised demonstrations over the incident. In particular, has asked campaigners behind the BringBackOurBoys movement to refund money donations made to the cause. He made the statement on in an article on Facebook where he recalled some lessons derived from the rescue of the schoolboys. Garba Shehu has commended the rescue of the rescued boys. 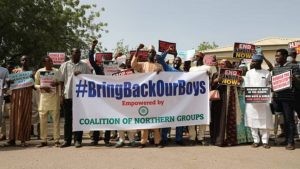 He accused the campaigners of attempting to profit from the unfortunate kidnap of the students.

Shehu said: “While patriotic Nigerians prayed for the boys’ quick return, these merchants of fortune were renting crowds, creating certain suspicious hashtags, opening bank accounts for the sole aim of soliciting funds for a cause they thought would linger.

These are the people frustrating Buhari’s war against insecurity, Governor Yahaya Bello added. “What will they do now with the one million T-Shirts they have produced? This is shameful. These scavengers should now be honourable enough to refund the monies they have so far collected for the now futile campaign to discredit their fatherland.”

He stated that the rescue of the students was a demonstration that the Buhari administration has the capacity to protect Nigerians. Shehu pointed out that the involvement of the military and other security personnel’s in the safe return of the students had made the terrorists lose the lead narrative about the incident.

In another report, President Buhari has claimed that the abduction of some students from a government-owned school in Kankara, Katsina state was a deliberate attempt to embarrass his administration. The Nigerian leader made the claim on Friday, December 18, when he addressed the rescued students at the Katsina government house. Buhari who spoke in Hausa said it was not a coincidence that the abduction occurred on the very day he visited his hometown, Daura.

Meanwhile, the Kogi state governor, Yahaya Bello has alleged that President Muhammadu Buhari’s effort to secure the country is being frustrated by politicians. Speaking at an event on Friday, December 18, Bello said security agencies should expose those sabotaging the efforts to make the country safe.

According to his spokesperson, Mohammed Onogwu, the governor called for strong action against the saboteurs.