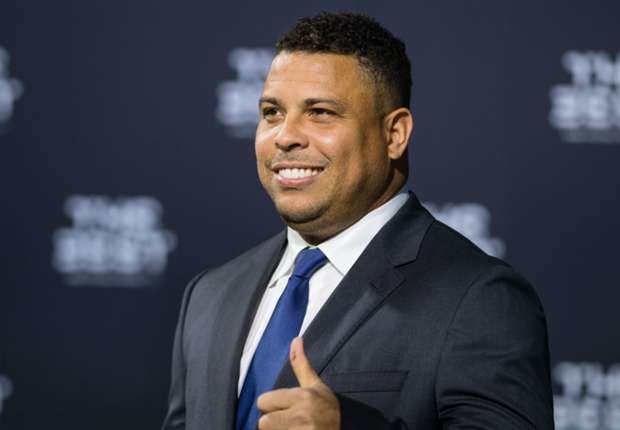 Former Brazilian striker Ronaldo has taken control of Real Valladolid after buying 51 percent of the La Liga club´s shares, it was announced on Monday.

At a press conference held in the city´s town hall, Valladolid president Carlos Suarez said: “Today is a starting point. Ronaldo personally acquires 51 percent of the shares of Real Valladolid.”

“He is an idol that loves and spreads a dream.” (AFP)