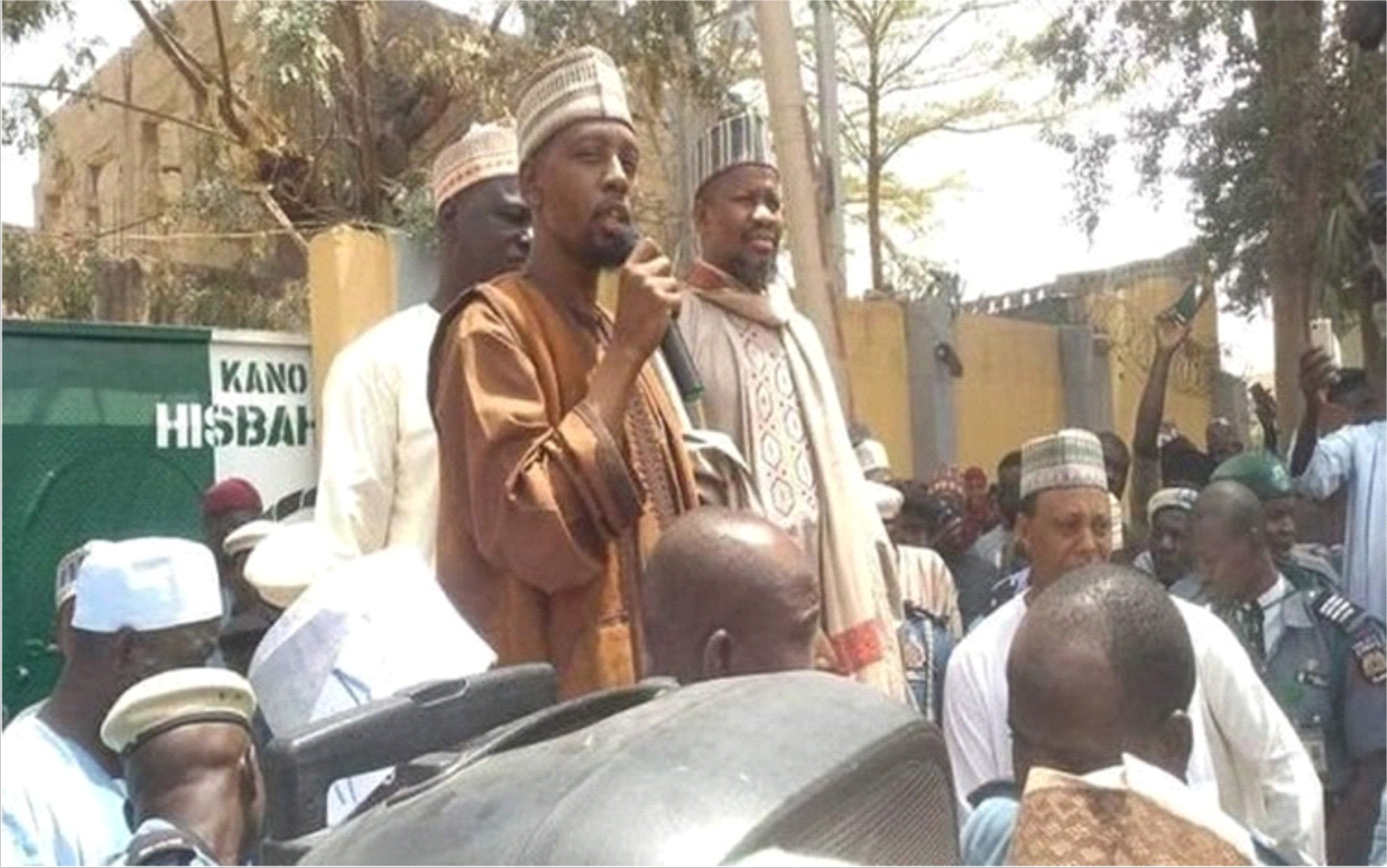 The Nigerian Bar Association (NBA) has offered to defend 22-year-old singer Yahaya Sharif-Aminu who was sentenced to death for blaspheming Prophet Muhammad (SAW).

Sharif-Aminu, a resident of Sharifai Quarters in Kano Municipal, was sued for “insulting religious creed, contrary to Section 382 (b) of Kano State Shari’a Penal Code Law 2000″.

The convict was said to have committed blasphemy against the Prophet in a song that went viral via WhatsApp in March 2020.

The Shari’a court, presided over by KhadiAliyu Muhammad Kani, found him guilty of the charge and ordered him to be hanged until he dies.

Governor Abdullahi Umar Ganduje said he would sign the death warrant, if the convict failed to appeal the judgment within the 30 days of his right of appeal.

The singer was sentenced to death on August 10 and he has five days to file an appeal.

The NBA, which said the singer had been denied access to lawyers, yesterday sent a delegation to Kano State for “fact-finding”.

Also, Kano State Judiciary has said it had submitted certified copies of the Sharia Court judgment to activist-lawyer, Mr. Femi Falana, to enable him appeal the death sentence passed on the singer.

The News Agency of Nigeria (NAN) reports that the development came less than seven days to the expiration of the 30-day grace the court granted the convict to appeal the judgment.

The Judiciary spokesman Babajibo Ibrahim stated this Thursday in Kano in an interview with NAN.

Ibrahim said: “The Judiciary received a request from Mr. Falana’s representative on Tuesday and certified copies of the judgment were made available to him on Wednesday,” he said.