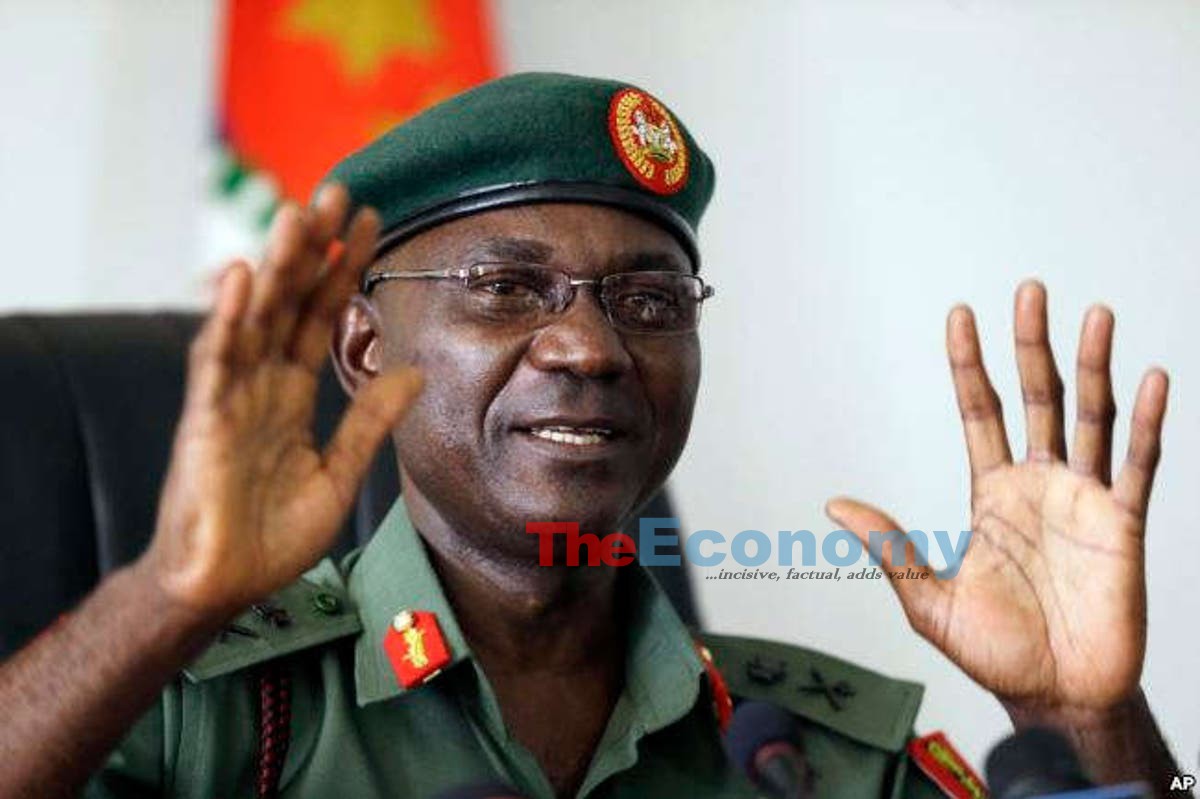 “They were moved on the motorcycles they (gunmen) brought and after a short distance, some of them continued with the motorcycles, others dismounted. 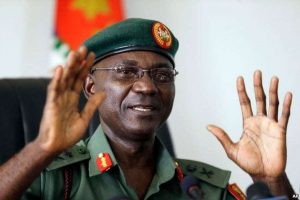 “That is their usual characteristics – those abductors. It is the same system; the same approach they used. There was no evidence, no information about them using other modes of transport,” Enenche said.

The bandits who abducted students at the Government Science Secondary Kankara, have made contact with the state government, Governor Aminu Masari has revealed.

The governor met with President Muhammadu Buhari on Monday in Daura, to give him additional briefing on the development. He assured the president that there had been a steady progress towards rescuing the students unharmed.

“We are making progress and the outlook is positive,’’ the governor told newsmen after an hour meeting with the president, which started at 2:00 p.m.

The governor, who was accompanied by the deputy governor of the state, Manir Yakubu, said the kidnappers had made contact and discussions were already on to rescue the students so that they could return to their homes. Governor Masari also noted that security agencies had located the position of the children. A statement issued by Garba Shehu, Senior Special Assistant to the President (Media and Publicity) informed that the governor said the president was fully committed to the rescue of the school children, adding that it was only appropriate to visit the president and give him more details of rescue efforts.

Meanwhile, the Jama’atu Nasril Islam (JNI), under the guidance of Sultan of Sokoto, Alhaji Muhammad Sa’ad Abubakar, has described the abduction of hundreds of students in Kankara town in Katsina State as a slap on President Muhammadu Buhari’s face.

The statement issued by the Secretary-General of the apex Islamic body, Dr Khalid Abubakar Aliyu, noted that: “The Jama’atu Nasril Islam (JNI) under the leadership of its President-General, His Eminence, Alhaji Muhammad Sa’ad Abubakar, the Sultan of Sokoto, received with absolute shock the most unfortunate story of the abduction of students from Government Science Secondary School (GSSS), Kankara, Katsina State, after shooting the security guard on the spot, at about 10:45 p.m. on Friday.”

The statement said the boldness of the bandits to carry out the abduction on the day Mr President arrived in Katsina State on a private visit and bring it up to his doorstep means there were lapses in Nigeria’s security architecture. To this end, JNI called for an urgent need to address the current security challenges bedevilling the country. It then counselled President Buhari to listen to the calls from Nigerians to revamp the security architecture and address the nation.

“There are insinuations that for pecuniary benefits, some top echelon among the security operatives don’t want the insecurity to end.

“If not, how can one explain the movement of the bandits in their hundreds on motorcycles without being detected? What happens to intelligence gathering that this heinous plan was not uncovered before it was hatched?

“How come the bandits took their time, gathered the school boys, heaped them on bikes and whisked them away without being rounded up by the security agencies?

“Mr President needs to listen to the call of Nigerians; Revamp the security architecture and address the nation. In the same vein, the United Nations Secretary General, Antonio Guterres has called for the “immediate and unconditional release of hundreds of boys, believed to have been abducted by suspected bandits, after an attack on their school in North West Nigeria.”

More than 300 children are reported to be still missing, with many feared abducted, after armed gunmen stormed the school late Friday evening. In a statement issued by his spokesperson, Guterres strongly condemned the attack and called for the children’s safe return to their families.

“He reiterates that attacks on schools and other educational facilities constitute a grave violation of human rights, and urged Nigerian authorities to bring those responsible for this act to justice,” the statement added.

Mr Guterres also reaffirmed the UN’s solidarity and support to the government and people of Nigeria in their fight against terrorism, violent extremism and organised crime. The UN Children’s Fund (UNICEF) also denounced the attack and called for the children’s release.

The Nigeria Labour Congress (NLC), through its president, Comrade Ayuba Wabba, has also described the abduction of students as a tragedy, just as it declared that the Federal Government and security agencies should take total responsibility. The congress also said the government and its security agencies should ensure that all the students were rescued to the last person, unharmed. In addition, it stated that the government should do all that is necessary to ensure the students are not abducted from school, ever again.

Also, a Non-Governmental Organisation (NGO) under the aegis of Transparency Advocacy Centre (TAC) has advised the Katsina State government to engage 1,000 vigilance group members in a bid to rescue the missing students of Government Science Secondary School, Kankara, who are still under the captivity of bandits. This was even as it called for the immediate implementation of community policing in the state. Recall, the state governor, Aminu Bello Masari, had on Sunday said 333 students of the school were still missing. The national coordinator of the group, Shehu Yandaki, made the plea while briefing journalists on Monday.

He noted that with the situation in the state, “we are optimistic that 1,000 fully armed vigilantes will be able to salvage the schoolboys as well as help in strengthening the security of the state. “We expect that the Federal Government will do something to secure the release of the GSS Kankara students from the captivity of armed bandits.

“The TAC is also calling for the immediate implementation of community policing. This involves arming our local vigilantes, popularly known as ‘Yansakai,’ with locally-made guns called ‘Jahila.’

“We believe that 1,000 vigilance group members armed with ‘Jahila’ will be able to secure the Kankara Local Government Area.”