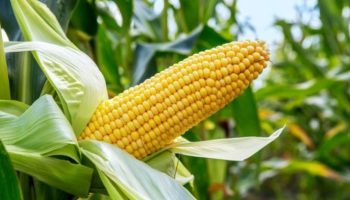 The Central Bank of Nigeria (CBN) has granted approval to four agro-processing companies to import 262,000 tons of maize and corn in the bid to complement an anticipated shortfall of the commodity in the country.

This was disclosed in an internal memo of the Nigeria Customs Service seen by this newspaper. The memo dated August 6, 2020, was endorsed by the deputy comptroller–general, T.M Isa (Tariff and Trade), which also was confirmed to this newspaper by the service’s public relations officer, Joseph Attah.

“In line with government policy on food security, sufficiency and striking a balance between food imports and local production capacities to meet anticipated shortfall, the Central Bank of Nigeria has granted approval for the underlisted companies to import maize in the quantities stated below,” the memo reads.

According to the memo with reference number: NCS/T&T/I&E/021/S.93/VOL, the apex bank granted approval to Wacot and Chi Farms Limited to import maize of 60,000 tons each, while Crown Flour Mills and Premier Feed Mills Company Limited will be importing maize of 22,000 and 120,000 tons respectively, within the period of these months (August, September and October).

“Note, approval is strictly for the four (4) companies listed above and stemmed to the months of August, September and October only,” the memo said.

“Given the clarification, all CACs are directed to note the companies, approved quantity, duration and jerque accordingly, ”

“Please be guided,” it concluded.