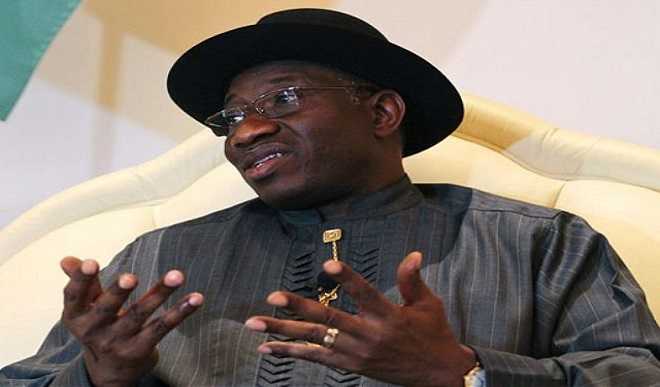 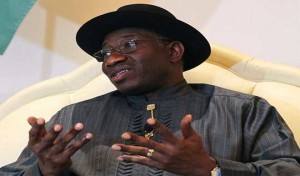 Secondus said the press statement issued by the party’s Deputy National Publicity Secretary, Abdullahi Jalo on Monday, claiming that PDP was demanding ex-President Jonathan’s response to the claims by Sambo Dasuki that the $2.1 billion arms fund was shared on his directives, was his personal opinion.
Secondus said Jalo spoke for himself and that his views did not represent the position of the PDP leadership.

“Let me make it clear to you that Jalo was only expressing his personal opinion because his views did not represent the position of the party”, Secondus countered, while speaking at the party’s constitution amendment forum on Tuesday in Abuja.

“There was no time we discussed at the National Executive Committee (NEC) that Jonathan should speak on the arms deal scandal. There was no time such a thing came up at the NEC. So, Jalo must be expressing his personal opinion,” the party acting chairman said.

About 12 prominent PDP chieftains, including a former National Security Adviser, Sambo Dasuki, are standing trial for their role in the sharing of the money meant for arms procurement under the Jonathan administration.

The acting PDP boss, however, decried the continued detention of the party’s National Publicity Secretary, Chief Olisa Metuh and other party chieftains by the Economic and Financial Crimes Commission (EFCC).

He demanded that Metuh be released immediately, saying his continued detention was “against the rule of law and a breach of his fundamental human right”.

Secondus also denied reports of his removal as the party’s Acting National Chairman, saying the PDP constitution recognised his present position in the absence of a substantive chair.