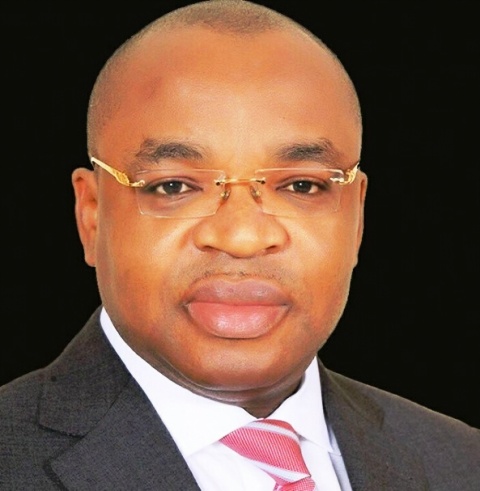 The Court of Appeal sitting in Abuja has nullified the Akwa Ibom State governorship election that produced Governor Udom Emmanuel of the Peoples Democratic Party ( PDP).

Delivering a judgment on a suit filed by the candidate of the All Progressives Congress (APC), Umana Umana, as well as the incumbent governor on Thursday, the appeal court ordered the Independent National Electoral Commission to conduct fresh polls within 90 days.

Governor Emmanuel who secured partial victory at the electoral tribunal with cancellation of results in 18 out of the state’s 31 local government areas, had challenged the ruling, insisting he won in all 31 LGAs. His APC challenger (Umana) also appealed against the ruling, seeking a total nullification of the polls.

However, in a sharp twist in the legal battle, the five-man panel at the Court of Appeal dismissed Mr. Emmanuel’s argument and cancelled the entire elections.

The appeal court said the tribunal was wrong in its refusal to comply with Section 179 (2) of the Constitution.

The court said having agreed with the evidence of principal witnesses, video evidence, and evidence from state collation agents, the tribunal would have concluded that there was no collation and that votes were merely allotted.