APC Boasts Ahead of Ondo Elections 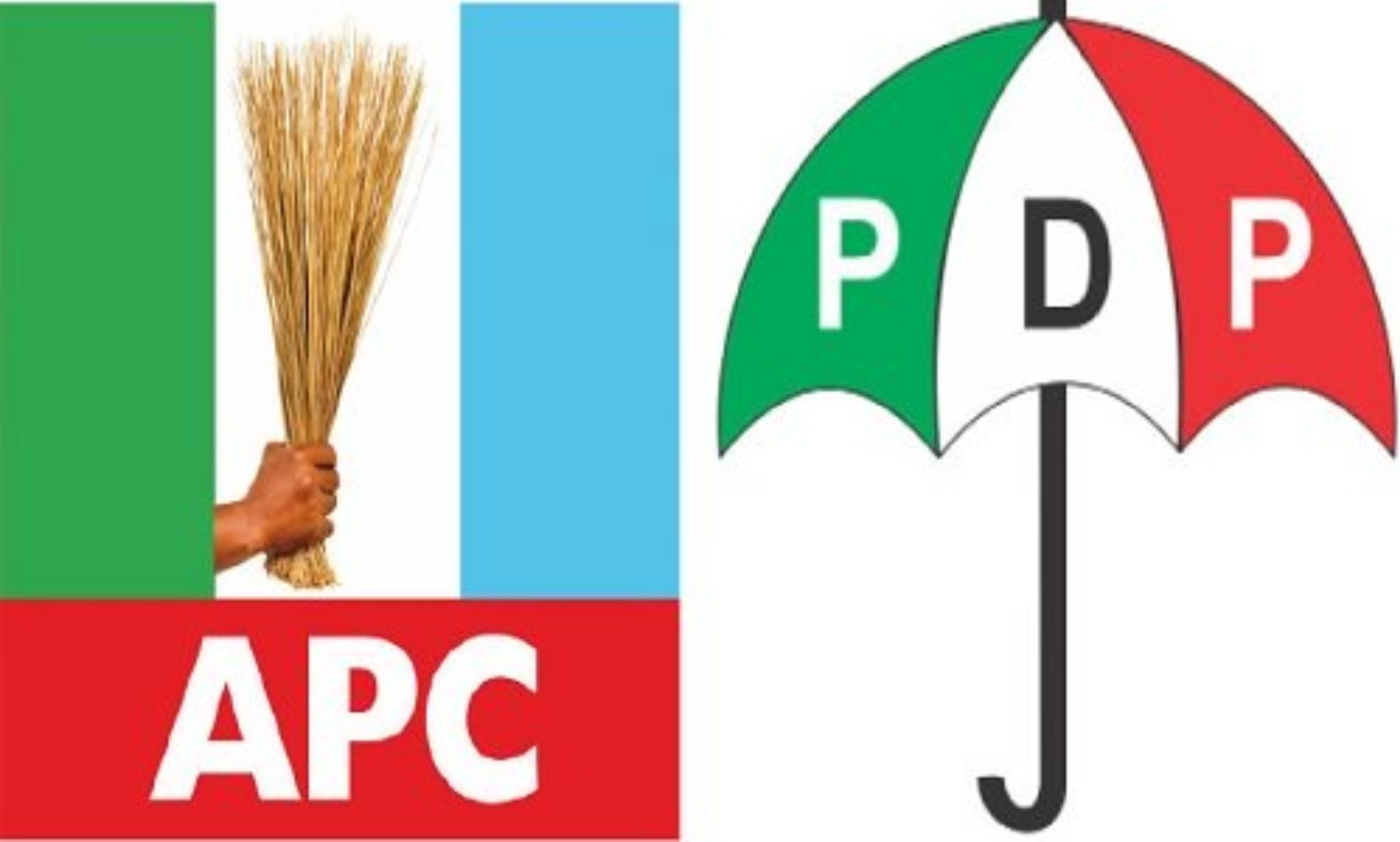 The All Progressives Congress (APC) in Ondo State has told the opposition political parties in the State that the forthcoming October 20 governorship election will not be the same as the last Saturday’s polls in Edo State.

The Ondo APC also said it was full of confidence that the election petition tribunal will sack Governor Godwin Obaseki and give APC victory in Edo State, because according to it, Saturday’s election was marred by rigging .

The APC said that anyone saying it would lose the October governorship election in Ondo the same way it did in last Saturday’s polls in Edo, should think again.Alex Kalejaiye, the party’s Spokesman in the State pointed out that Ondo APC was united and that all stakeholders were working towards ensuring victory.

He further alleged that the victory of the Peoples Democratic Party(PDP), and Governor Godwin Obaseki in Edo State was marred by electoral fraud that would be challenged at the tribunal.According to him, “The APC in Edo State is full of hope that the denials at the election would be redressed in court.“The Ondo State chapter is full of confidence that the good works of the Akeredolu led administration would speak in volumes during the election in October.”

“We are confident of victory, and the opposition parties are not unaware of the degree of popularity of the ruling party,” the party’s Spokesman said in a statement.