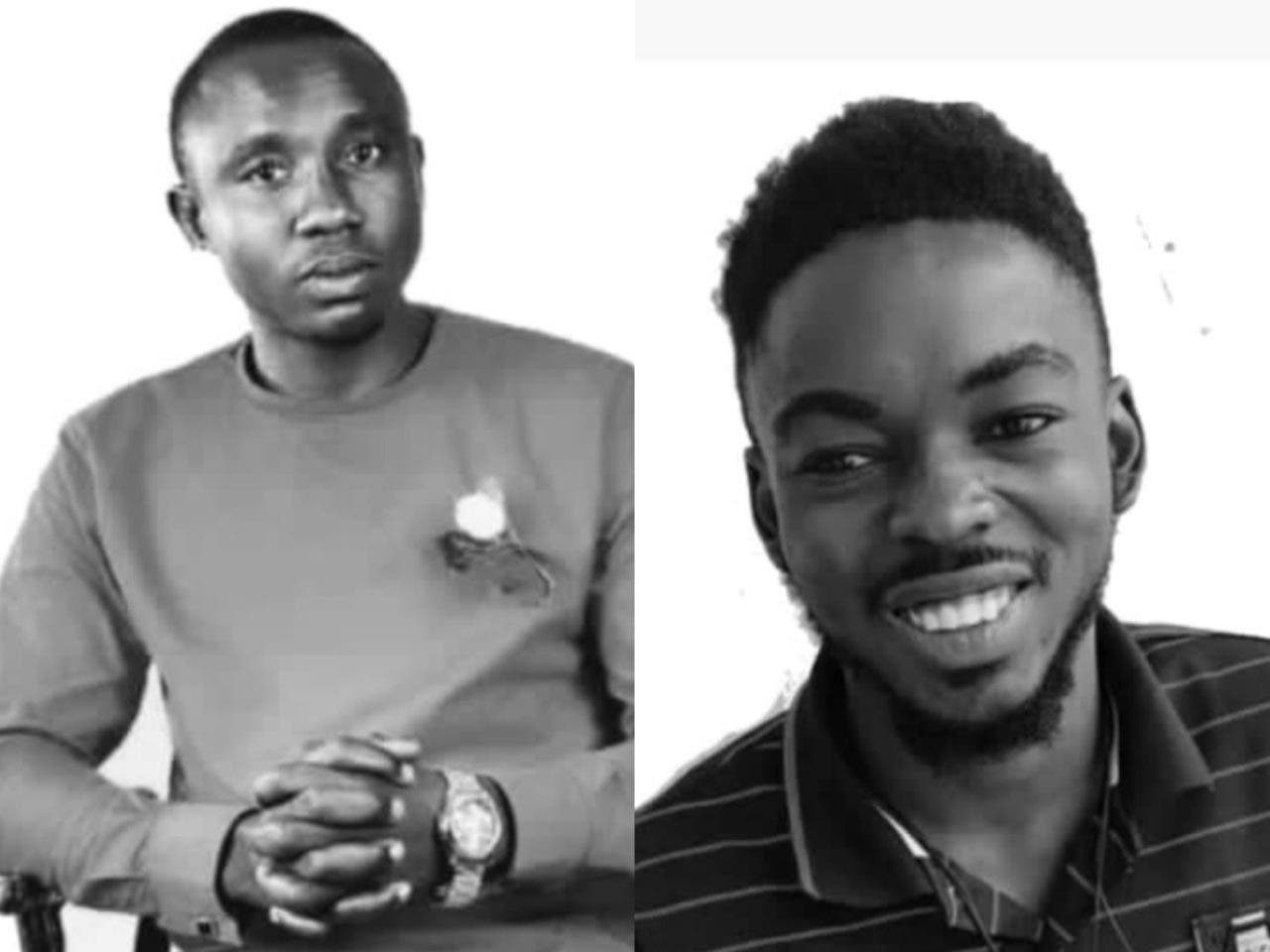 Emmanuel Larry and Victor Udoka have been granted bail and released from the Nigeria Correctional Centre in Kabba, Kogi State, having spent 68 days in the facility. The two had been detained since April 5, after participating in the #BuhariMustGo protest, staged against the President Muhammadu Buhari administration.
They were physically assaulted and tortured by some youth for distributing posters perceived to be critical of the president in Lokoja, Kogi State capital. A few days later, they were turned over to the police and subsequently transferred to the prison facility. They were denied access to their lawyers.
This newspaper had reported the plight of the activists and how their attorney, Benjamin Omeiza, was deceived by police operatives and officials, who denied him access to his clients. Many activists and rights groups including Amnesty International have demanded their release from detention, believed to be influenced by Kogi State authorities.
Meanwhile, on Friday, the duo were granted bail by a magistrate sitting in Lokoja.
‘Undaunted’
Speaking in a recent interview, the two shared their unpalatable experiences in the correctional centre but maintained that they are undaunted by the move to silence them. Mr Udoka said he does not pray that any Nigerian should face a similar fate, beckoning on Nigerians to demand their rights.
“Everybody has to be free to express themselves every day. I should be free.”
The activist stated that the government has trampled on the citizens’ freedom of association, citing the continued incarceration of the Shiites leader, Ibrahim El-Zakyzaky, and harassment of members of his movement. He, however, advised that Nigerians should resist all attempts to ‘hijack’ the freedom of speech.
Asked if discouraged by his prison experience, Mr Udoka said the fight has just begun and that he is not ready to give up the struggle.
“Giving up is totally out of it. As a matter of art for me, the fight has just begun,” he said.
Also, Mr Larry, who hails from Benue State, narrated how they were manhandled by ‘thugs’, believed to be working for the state government. “Their plan was to kill us on Easter Sunday,” he said.
According to him, police operatives “supervised a severe beating that was meted out to them by the thugs”.
Meanwhile, police spokesperson, Williams Aya, did not respond to telephone calls and texts put across by our reporter.