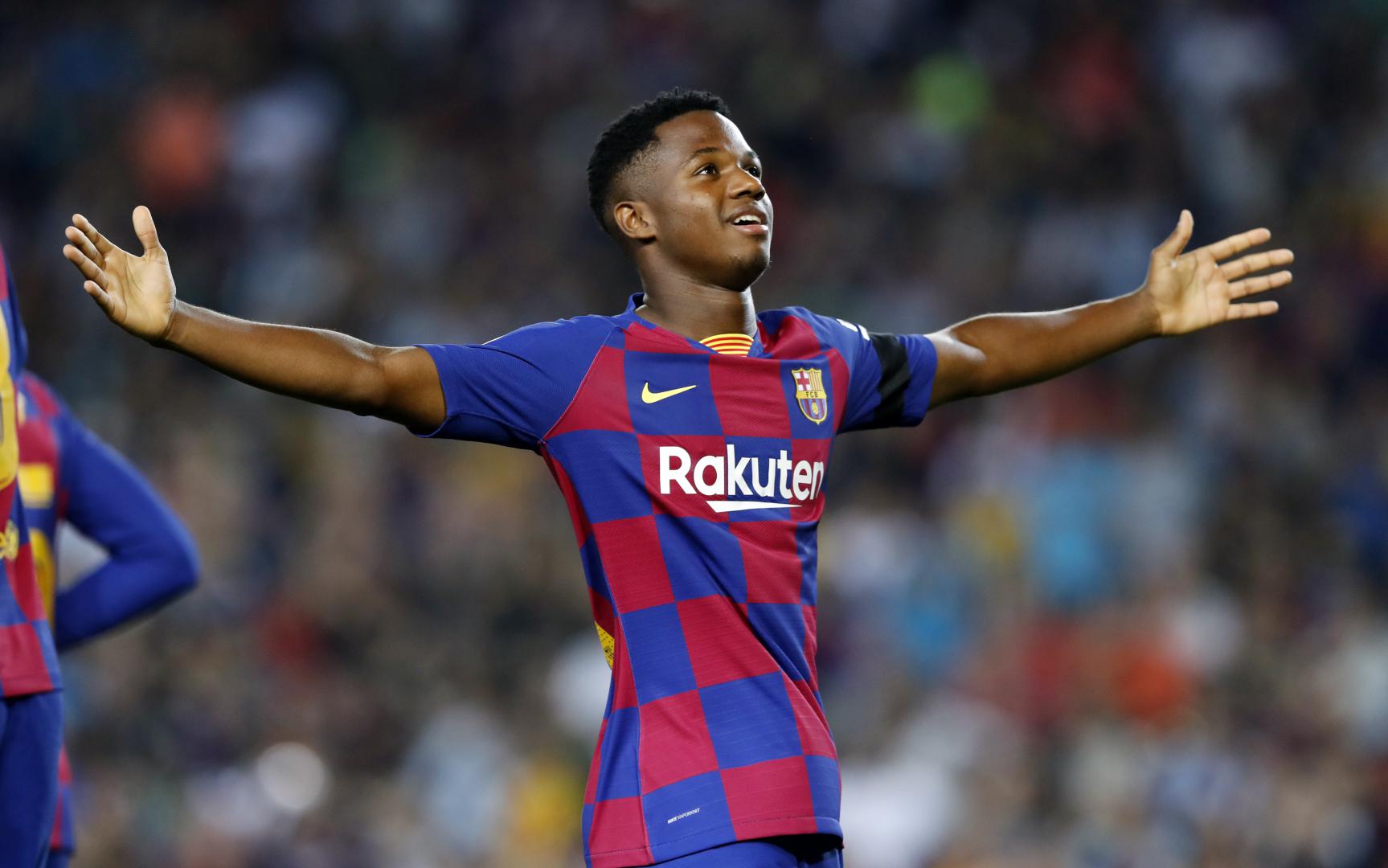 Ansu Fati, the 17-year-old Barcelona striker became Spain’s youngest debutant since 1936 when he took the pitch against Germany on Thursday. Fati was born in Guinea Bissau and moved to Spain at a young age. The winger came on for the second half of the UEFA Nations League match against Germany to become Spain’s youngest debutant since Angel Zubieta.

The 17-year-old had an injury-time equalizer ruled out for a foul by Sergio Ramos in the buildup. But there was still time for Rodrigo Moreno to set up Gaya for the equalizer, with the defender converting from close range. It was Spain’s first game with coach Luis Enrique back in charge following the death of his 9-year-old daughter Xana due to a type of bone cancer in August 2019.

Luis Enrique had stepped down for five months before returning in November, when he couldn’t have foreseen such a long wait for his next game. He has high hopes for Fati. “Ansu showed what we already knew about him. He is a very special and different player. We have to protect him. He is a very mature player and he has proven today that he is can be a very important player for us. I’m sure he will be a part of the national team in the future, “Enrique said.