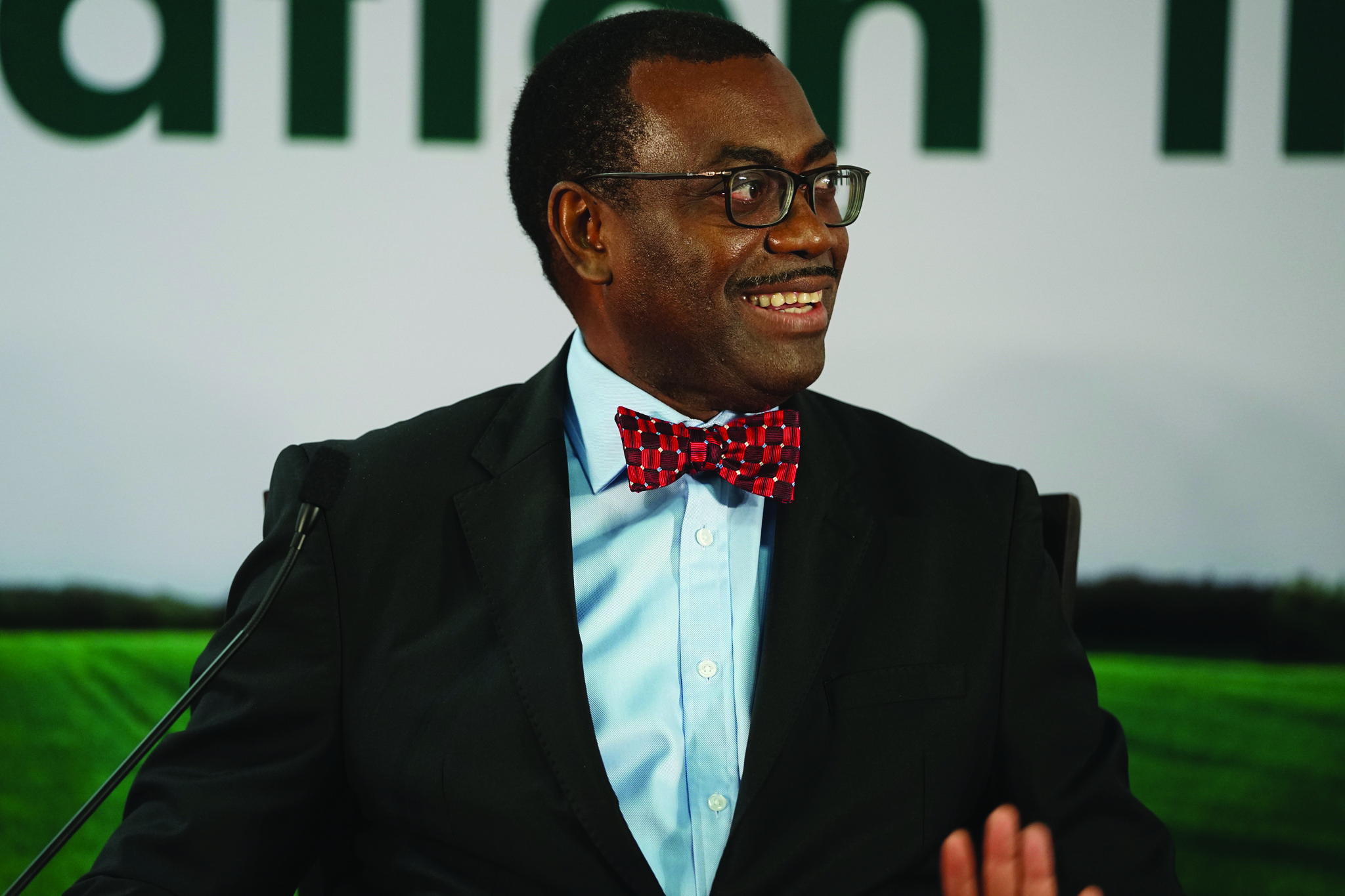 Adesina, whose name was selected on Monday in Washington, D.C, becomes the 46th recipient and the sixth African to be honoured.

The award ceremony will take place October 19. Adesina was the Nigerian Minister of Agriculture under the administration of former President Goodluck Jonathan.

Announcing the new Laureate, Ambassador Kenneth Quinn, the President of the World Food Prize Foundation, described Adesina as “someone who grew out of poverty, but whose life mission is to lift up millions of people out of poverty’’.

The prestigious $250,000 prize is given annually to a person who has worked to advance human development by “improving the quality, quantity or availability of food in the world”.

Over a 31-year existence, the award has become known as the “Nobel Prize’’ for Food and Agriculture.

The announcement by Quinn, was made at a ceremony held at the U.S. Department of Agriculture, which was attended by U.S. Secretary of Agriculture Sonny Perdue.

Quinn said: “These individuals have been at the fore-front of every major breakthrough in agriculture and food production in the last 30 years.”

He said that the laureates had led the “single greatest period of food production and hunger reduction in all human history.”

According to him, nominations for the prize were submitted by organisations and prestigious individuals.

He said that a Selection Committee, made of individuals from around the world, makes the final decision.

Others include officials of the World Food Programme, members of the Diplomatic Corps and other U.S. officials.

Since its founding in 1986, the Prize has honoured 45 individuals for their outstanding contributions to food security around the world.