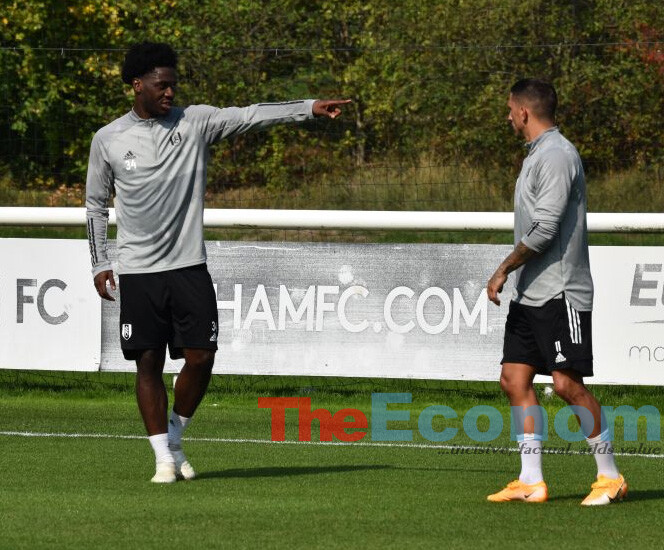 Super Eagles right wing-back Ola Aina is set to make his Fulham debut when they take on Ipswich Town in a Carabao Cup match today.

Aina who arrived the Cottagers on a season-long loan from Italian Serie A side, Torino, was left out of Fulham’s new EPL season opening game against Arsenal at the Craven Cottage at the weekend.

Coach Scott Parker had revealed the Arsenal game which Fulham lost 3-0 at home came too soon for Aina, but the gaffer is ready to blood the Nigeria international and other new signings against Ipswich.

Speaking ahead of the Cup game, Parker hinted on rotating his squad to give new players the chance to play even as Fulham seek a win to progress to the third round.

“It’s a competition that we respect. A good cup run, we know that that can build confidence and momentum,” Parker told reporters during a news conference.

“And also, at the same time it helps in terms of getting players minutes and getting players up to speed, those who haven’t been with us too long, or haven’t played a lot of football or trained a lot due the circumstances of having such a short pre-season.

“But as much as we want to get minutes into the boys to get them up to speed, we also want to go and win the game. We want to stay in the competition and hopefully be successful in it.

Set to make their Fulham debuts alongside Aina are Alphonse Areola, Kenny Tete and Mario Lemina who are all new signings.