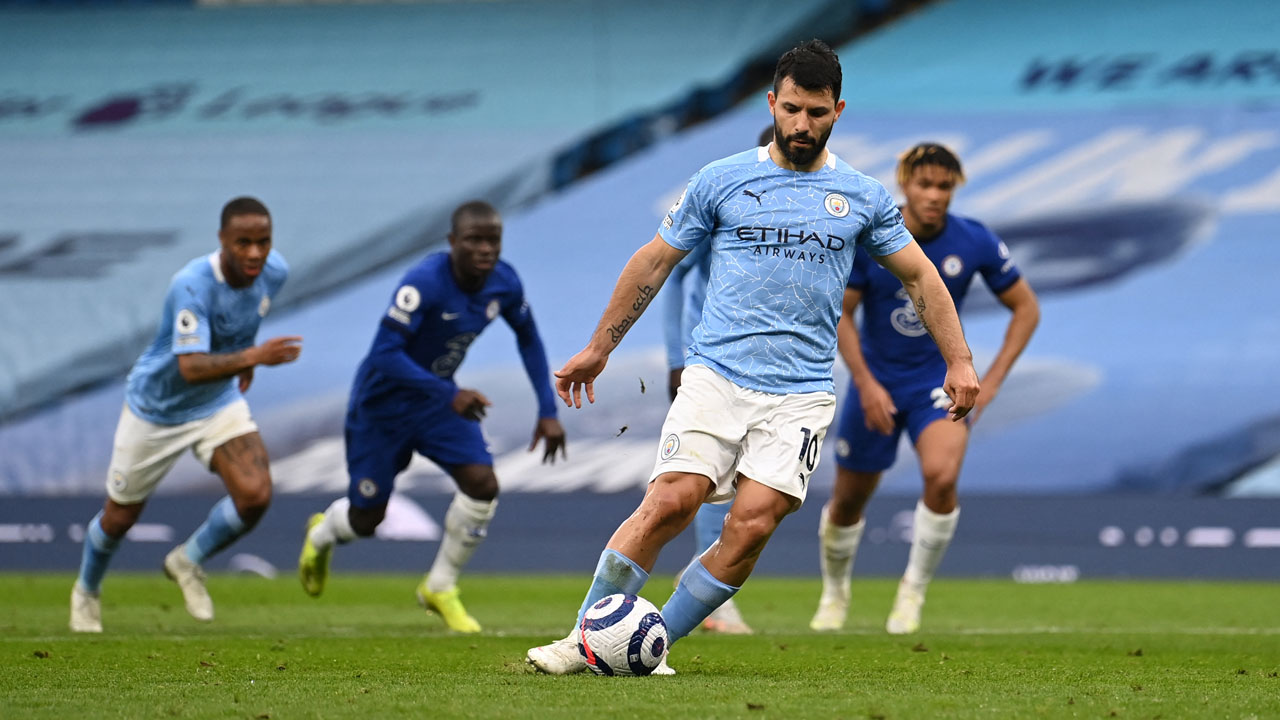 Manchester City manager Pep Guardiola has warned Sergio Aguero there will be no room for sentiment when he picks his team for the Champions League final against Chelsea later this month.

Aguero has announced he will leave City at the end of the season after 10 successful years with the Premier League champions.

The Argentina striker is City’s all-time record goal-scorer, but he may not have a fairytale farewell at the end of an injury-ravaged campaign in which he has been limited to just 18 appearances. 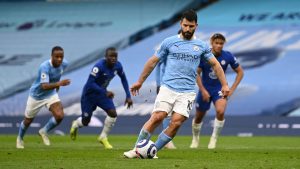 Aguero will miss Tuesday’s match at Brighton with an adductor problem.

He could return for one last appearance at the Etihad Stadium against Everton on Sunday.

But Guardiola refused to give any guarantees the 32-year-old will feature in City’s first Champions League final on May 29.

“I would say I would be cold,” Guardiola said of his attitude towards selection. “I have to take a decision which is the best to win that game, so I have to be.

Guardiola suggested it would be a focused City side that faces Brighton, with places up for grabs in the final against Chelsea.

He admitted he can tell the difference around the club’s training ground as his players try to persuade him they deserve to start in Porto.

“They listen a little bit more,” he said. “It’s a serious point what you say: they’re not stupid. They want to play so they are nicer to me.

“Then I will make a selection and they will be who they are normally: grumpy, upset with me. That’s normal!”

“I remember the starting XI at Barca was so clear. Here we rotate a lot and everyone can play. Still I’m not clear on the way we’re going to play and who we are going to play.

“That’s why I have to take a look over the next 10 days and then we’ll take a decision.”