Protecting depositors’ funds in a recession 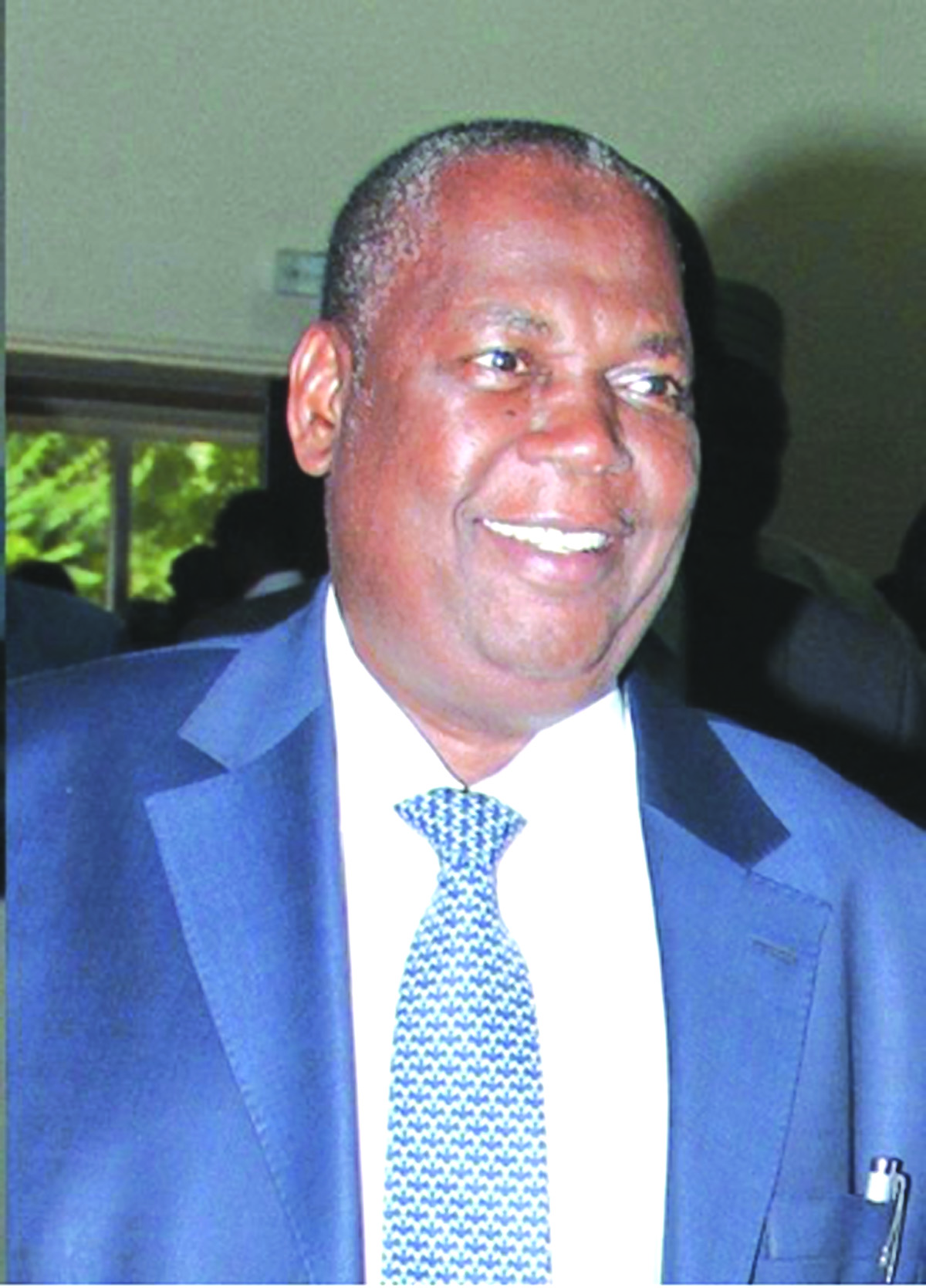 The economic recession has again raised the spectre of non-performing loans (NPLs) in the banking sector. Herbert Wigwe, Chief Executive Officer, Access Bank Plc, said recently that the country’s banking industry is pervaded by the fear of rising incidence of NPLs. The NPLs ratio hit an average of 13.4 percent at the end of September 2016, which was eight percent above the five percent prescribed by financial regulators. “Across the entire industry you’ll see an uptick in non-performing loan ratios,” Wigwe said.

According to report, First Bank of Nigeria stands out among the largest banks with an NPL ratio of 22.8 percent at the end of September. Zenith Bank Plc, United Bank for Africa Plc and GT Bank Plc have NPL ratios ranging from 2.2 percent to 4.1 percent. As the NPLs are increasing, capital ratio of deposit money banks are decreasing. The sector’s capital adequacy ratio fell to 14.7 percent in June 2016 from 16.1 percent in December 2015.

In spite of the above figures, Umaru Ibrahim, Managing Director/CEO of Nigeria Deposit Insurance Corporation (NDIC) has assured that there is nothing to fret about. This, he said, is because Nigeria’s financial regulators have appropriate counter cyclical supervisory and regulatory tools to maintain financial stability and ensure that no insured bank fails as a result of the current economic recession in the country. One of these tools is the prudential regulatory guideline. It ensures that banks build capital buffers by saving for the rainy day during the boom period to withstand challenging times like this.

Mr. A. A. Adeleke, Director, Bank Examination Department, NDIC, explained that regulatory authorities proactively raised capital adequacy requirement above the eight percent specified by the Basel Committee to between 10 and 16 percent. This is to create default capital buffer that would serve as head room allowance during period of stress. “Appropriate tools are deployed to achieve that goal. Depending on the state of the economy or financial system, prudential tools could be tightened or relaxed within the context of macro prudential regulation,” Adeleke said.

Other regulatory tools available to the NDIC and the Central Bank of Nigeria (CBN) are risk-based supervision, the termination of universal banking model, macro prudential supervision and the imposition of stringent capital and prudent rules.

Currently, the Nigerian banking industry is grappling with the negative effects of the recession on the economy. The industry is experiencing poor asset quality aside an increase in non-performing loans. The effect of the recession is also manifesting in low commercial lending as banks are unable to lend as much as they have done in the past. A good number of banks are also resorting to staff rationalisation and cut in staff salaries to survive the harsh economic environment. Moreover, there is the possibility of some banks experiencing liquidity problems, which in extreme cases could result in threats to their continued existence.

All these indicators, according to Mohammed Umar, Director, Research, Policy and International Relations Department, NDIC, are tell-tale signs that the ongoing recession poses challenges to regulatory institutions, especially the NDIC, which is charged with the responsibility of administering deposit insurance system in Nigeria. Umar noted that all regulatory and supervisory authorities should be proactively positioned to forestall any systemic problems from such occurrences as banks could easily succumb to behaviours that could precipitate banking crisis in their struggle to overcome the recession.

“There may be possible proliferations of sharp practices in the industry. This may emanate from two angles. First, from the operators themselves who will be seeking to continue declaring huge profits in the face of shrinking profitable economic avenues. Second, some unscrupulous staff of these institutions maybe grappling with dwindling value of their real incomes in the face of general price increases. These may lead to institutional infractions of regulations and guidelines on various transaction types as well as insider fraud and the attendant losses. Banks will therefore need to be more intensely monitored to forestall all of these by the regulatory/supervisory authorities,” Umar said.

According to him, banks that are likely to suffer from distress due to recession may require financial and technical assistance. “This could also result in a call on the NDIC, which may have course to recover and dispose the assets of the closed banks. Recovery and sales of such assets are usually low in times of recession,” he said.