After COVID-19, will Africa Catch Up, Stand Still or Fall Further Behind? 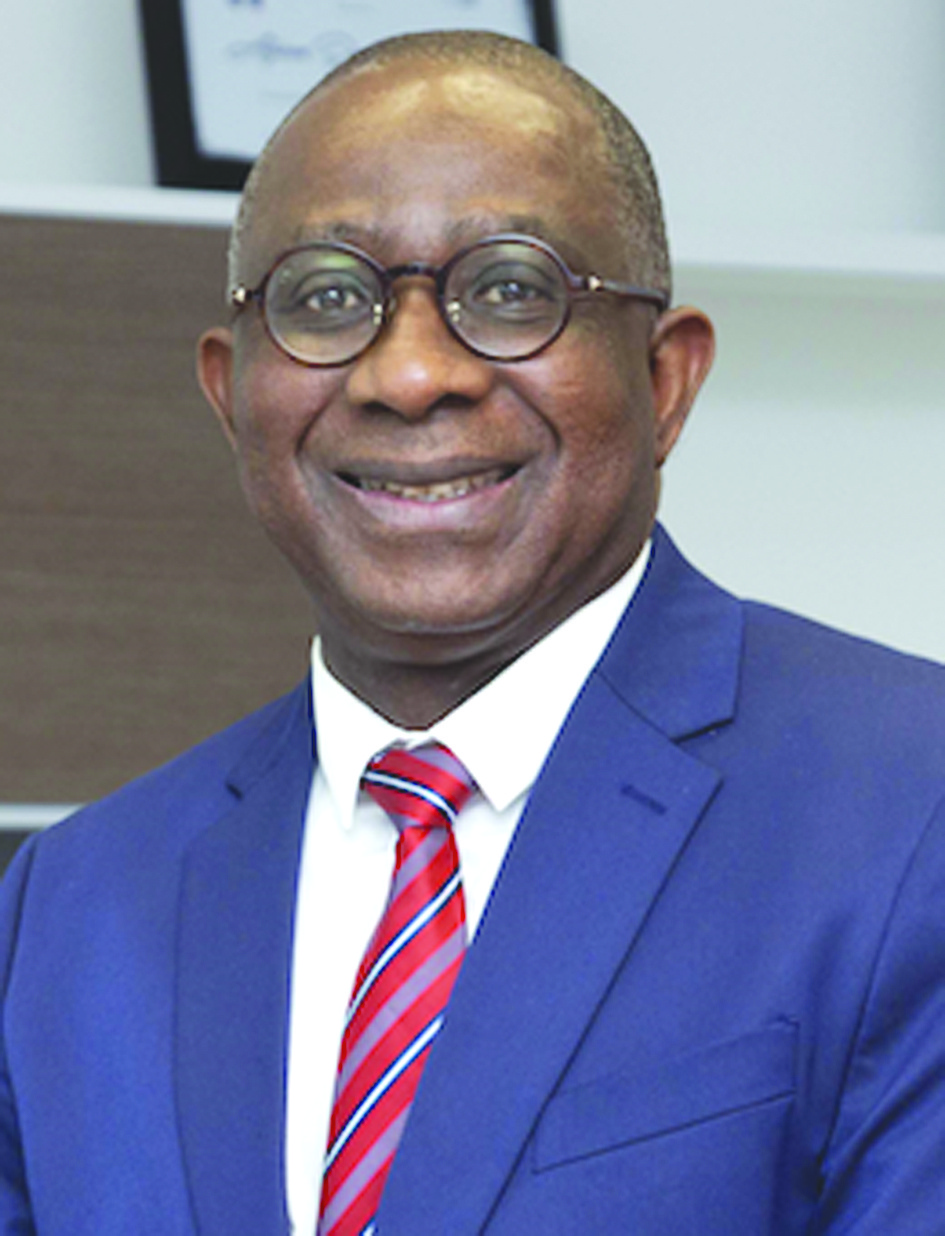 At one time or another, nations and individuals confront crisis points – moments of existential challenge that also open up new possibilities. African countries, at just such a crisis point as a result of the novel coronavirus, face three possible outcomes post-pandemic: play catch-up, stand still or fall even further behind the industrialized world.

With this crisis comes an economic disruption of unprecedented proportion. To avoid falling further behind, Africans must narrow the scientific and technology gap and leverage our comparative advantages. It is time for Africa to adopt radical technological and policy innovations. The global economy is increasingly driven by science-based and patent-intensive systems. Through investments in molecular technology, AI and other technologies the 4th industrial Revolution is ushering in, they can overcome existing barriers to entry.

India offers an example of how to catch up. There, two key developments in the sixties and seventies sharply altered the country’s trajectory. In 1965, following past famines crises, India imported 250 tons of high-yielding Mexican dwarf wheat seed varieties for wide-scale testing on farms. Early positive results led to the importation of a further 18,000 tons. Along with the use of irrigation and other innovations adopted by farmers, Indian agriculture was transformed.

Within five years, India produced enough grains to support its population and, even following a drought in 1979, had no need to import grain. Overall, the country’s wheat and rice production tripled between 1961 and 1980. Radical policy response to famine-induced crisis birthed the Green Revolution.

India’s pharmaceutical sector also experienced a crisis-inflection point in 1972, when the government passed the Patents Act, which enabled domestic firms to replicate drugs that had been patented by multinational corporations. Local companies have since dominated the global market through reverse-engineering leading to generic medicines that are far more affordable than patented ones. Radical policy response to crisis-induced shortage of medicines transformed Indian Pharma.

Africa processes a very small proportion of its agricultural produce. We continue to export raw commodities like cocoa, timber and cotton that others process and re-sell to Africa at a much higher valuation. Our continent also has sufficient sunlight, wind and hydropower, technologies that can power Africa sustainably, and other regions besides.

Critically, Africa also has a median age of 19, far younger than that of any continent, a potential demographic dividend of young innovation-driven workers and a relatively small proportion of elderly workers. This human capital will foster Africa’s forging ahead.

If we fail to harness new technologies and leverage our strengths to create abundant high paying manufacturing and service jobs to compete within global supply chains, then we risk falling even farther behind on socioeconomic terms.

To forge ahead, Africa will first have to return swiftly to economic growth. Beyond that, diversifying our economies will be critical, particularly for those countries that are dependent on one or two mineral resources or commodities. Above all, African companies must deepen capacities for competitive advantage to master new technologies in emerging sectors.

African innovators need a robust innovation framework and a better enabling environment to master the so-called industrial biology embedded in the 4th Industrial Revolution. For instance, firms in Morocco, Senegal, Nigeria and some other African countries have developed COVID-19 test kits but face a difficult path to commercialization.

China’s response to the COVID-19 pandemic is once more illustrative of a dynamic industrial policy. It is targeting ambitious increases in domestic firms’ share of the global medical supplies market. The government has provided cheap land for factories subsidized loans, helps them to secure a supply chain of raw materials, and to stimulate domestic demand by incentivizing hospitals and companies to use their products.

And there are powerful examples right here on the continent. South Africa successfully financed the production of The National Ventilator Project to address COVID-19, developing prototypes, securing component supply chains, and a manufacturing facility. The project owes its success in part to strong government support and broad coordination among economic and technological agencies. As with South Africa, the rest of the continent would benefit from strong innovation systems that are part of national budgeting and planning frameworks.

African businesses have a critical role to play, but so do African leaders, who must strike a delicate balance between state intervention and open markets. African governments are best placed to identify market failures and opportunities, and devise policies and regulations that benefit Africa’s private sector and its people.

Professor Banji Oyelaran-Oyeyinka is the Senior Special Adviser on Industrialization to the President, AfDB, he is a fellow of the Nigerian Academy of Engineering and Professorial Fellow, United Nations University.