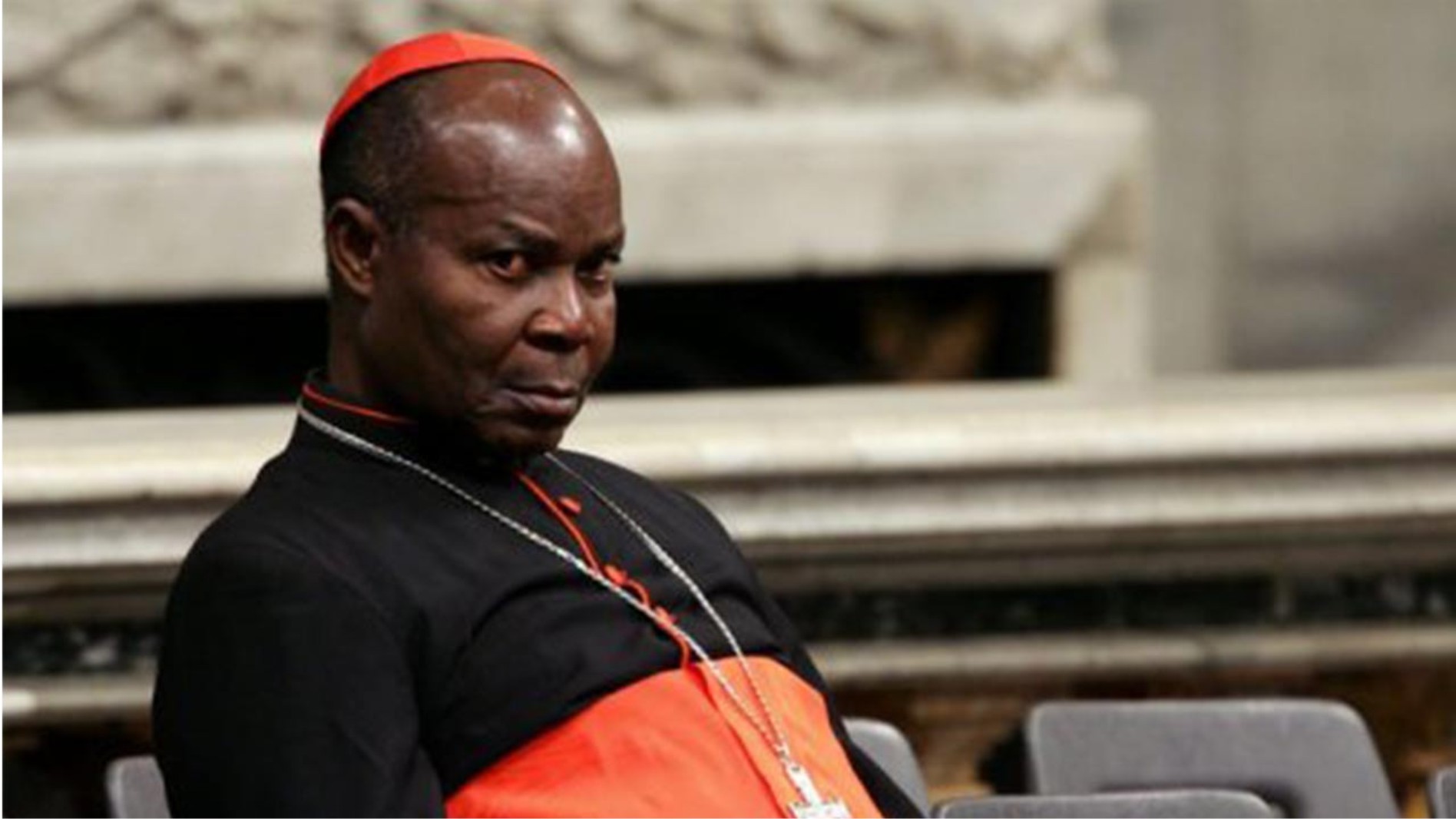 As we look into our uncertain future, its uncertainty is compounded by the disturbing conduct of Nigeria’s political elites. At this point in time, it is extremely difficult, if not impossible, to differentiate between politics and criminality in Nigeria.  Politics in Nigeria is divorced from morality.  That is why we hear of huge sums of money getting into wrong hands.  What we have is not politics of the common good but politics of selfish interests.  And its agents in every government are going scotch free.

The constitution we operate provides incentives for corruption, and where there is corruption there will be poverty and insecurity.  Our constitution is just a formula for sharing Nigeria’s wealth placed in the hands of politicians.  It provides for so many offices, so many parastatals and ministries, and the bureaucracy it creates is consuming Nigeria’s money.  The size of government has depleted Nigeria’s wealth.  Politics is the largest industry in Nigeria.  It is no longer news that many people go into politics because of the opportunity to enrich themselves at the people’s expense.

Democracy is being assaulted by our politicians.  This cannot continue without destroying Nigeria.  There is no wisdom in spending so much money on political office holders who are not acting in the interest of the people.  We ought to have utilized the wealth of Nigeria to develop the people.  But we have witnessed successive regimes of politicians in military and civilian garbs who enrich themselves by impoverishing the people.  The sad consequences confront us: no good roads, no good schools, no good hospitals, no good airports, no electricity, no security, no comfort.  The average Nigerian has nothing to enjoy while members of the political oligarchy are living extravagantly. But for COVID-19, they would have been in Dubai.  Fela Anikulapo Kuti once asked: “How country go dey make money when country people no dey see money?” The question is yet to receive an answer.

The beautiful country that God gave us is raped and robbed with impunity by those who should be working for the common good.  The future of Nigeria is jeopardized in the present by politicians who show symptoms of kleptomania, an irresistible tendency to take what belong to all of us. Many of our leaders are getting away with daylight robbery and murder.

We are deceived into believing that a war is being waged on corruption. But we witness a circus, a shameless show of brigandage in government, where we hear of billions of naira being spent on frivolous projects that are of no advantage to the Nigerian. We have been told that looted money is being returned.  Yet, government is borrowing.  There is a big contradiction here.  If looted money is being returned, why does Nigeria have to borrow so much?

There is an urgent need to restructure government in Nigeria.  Concrete steps will have to be taken.  First, the constitution must change.  The current constitution provides a recipe and a licence for theft in government, for poverty of the populace, and for insecurity in the land.

Thirdly, the new constitution Nigeria urgently needs must introduce new term limits.  Considering the acrimony and breach of peace that go with every re-election bid in Nigeria, its attendant temptation to use the people’s money as campaign funds, it would be advisable to limit our President and Governors to one term in office.   Each President and each Governor should consider his single term in office to be a penalty kick. A player chosen to take a penalty kick has only one opportunity to put the ball in the net.

Fourthly, Nigeria does not need a bicameral legislature of 109 senators and 375 members of the federal House of Representatives. She can do well with just one federal parliament. The current bicameral legislature is wasteful and should be abolished by the new constitution. The military origin of this constitution shows that it was conceived by people who thought Nigeria’s oil wealth would flow endlessly to the advantage of political officeholders. Now, we know better. The oil is not dry.  But it is not being bought.  This will have severe consequences on the standard of living of the Nigerian. Post-COVID-19 Nigeria cannot survive on a bicameral legislature.

Fifthly, there is need to curtail the habit of cross carpeting by politicians shopping for a political platform to get into the dining room that government had become in Nigeria.  A politician who moves from one party to another should not be allowed to contest for political office on the platform of the new party for four years.  Similarly, such politicians should not be appointed into office by a government run by the new party he or she has joined.

Finally, Nigeria is a sinking ship being navigated by pirates. There is need to take urgent steps to rescue Nigeria from the hands of brigands. Not to do so would amount to flirting with violence. The current level of corruption is dangerous. The anger of the people may lead to a violent uprising whose consequences we cannot foresee.  Let us step back from the road to bloodshed.

His Eminence, Anthony Cardinal Okogie is the Archbishop Emeritus of the Lagos Catholic Archdiocese.