African Economic Conference: Why does Africa need an agricultural transformation? 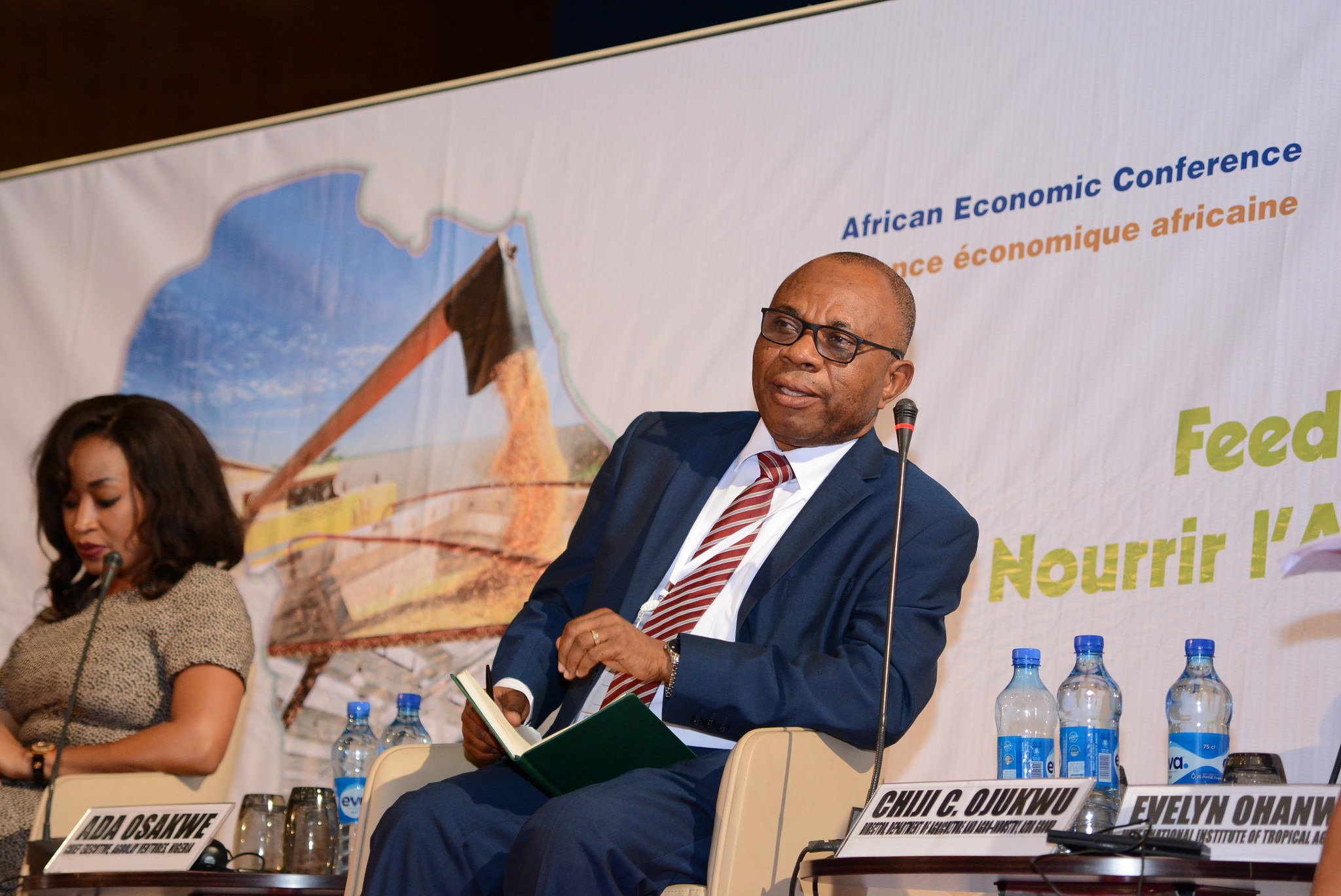 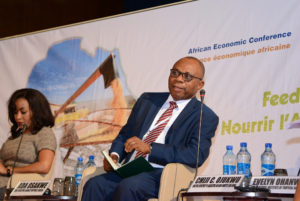 The need for an Africa-wide agricultural transformation was the subject of a special session organized at the 11th African Economic Conference (AEC) on Tuesday, December 6, 2016 in Abuja, Nigeria.

For a continent which harbours 600 million hectares or 65% of all the uncultivated arable land in the world, agriculture (on-farm and off-farm) should be the bedrock of its development, says Chiji Ojukwu, Agriculture and Agro-Industry Director at the African Development Bank.

In a presentation on the theme “Feed Africa: Towards Agro-Allied Industrialization for Inclusive Growth,” Ojukwu reeled out data on the poor state of African agriculture and food insecurity as a reflection of the current state of the continent’s economic development to underscore “Why we need Africa-wide agricultural transformation.”

The figures speak for themselves: Nearly 50% of Africans or 420 million people live below the US $1.25 per day poverty datum; while 33% of its children experience chronic hunger resulting in 58 million under-five-year children being stunted.

The future appears to be bleaker as the continent’s food import bills are expected to skyrocket from US $35.4 billion in 2015 to US $111 billion a year by 2025, if Africa fails to feed itself by turning agriculture into a business for inclusive growth.

Thus, the AfDB has developed the agricultural transformation strategy which includes key flagship initiatives, costs and financing mechanisms as well as partnerships across the entire agricultural value chain from the farm to the dining table, Ojukwu said.

The key Bank flagship initiatives include the establishment of agropoles, agro-industrial processing zones and corridors; Technologies for African Agricultural Transformation (TAAT), an $800-million initiative which aims to reach 40 million farmers over 10 years; the ENABLE (Empowering Novel Agri-Business-Led Employment) Youth programme, which sees agribusiness as a solution to empower and employ Africa’s youth; and a risk-sharing mechanism for increased agriculture finance.

The Bank believes that achieving the Feed Africa goals would requires substantial investments of US $315-400 billion over the next decade or an average of US $32-40 billion annually. However, these investments could unlock up to US $85 billion in revenue annually from 2025.

Achieving agricultural transformation in Africa will require strong co-development and joint financing partnerships and collaboration within African and the world, which the AfDB is harnessing through its robust convening power.

During the Tuesday session, two key panelists, Simeon Adebayo Bamire, a professor at Obafemi Awolowo University, Nigeria; and Ousmane Badiane, Director for Africa at the International Food Policy Research Institute (IFPRI), based in Washington, DC, applauded the Bank’s Feed Africa strategy and the AfDB’s High 5 development priorities for their timeliness and relevance to the continent’s development challenges.

Also on Tuesday, a team of youth ‘agripreneurs’ from the International Institute for Tropical Agriculture (IITA) enlivened a youth-oriented session at the conference, with success stories in their ventures and a debate on agriculture, as well as a display of numerous food items and products which they produced mainly from cassava.