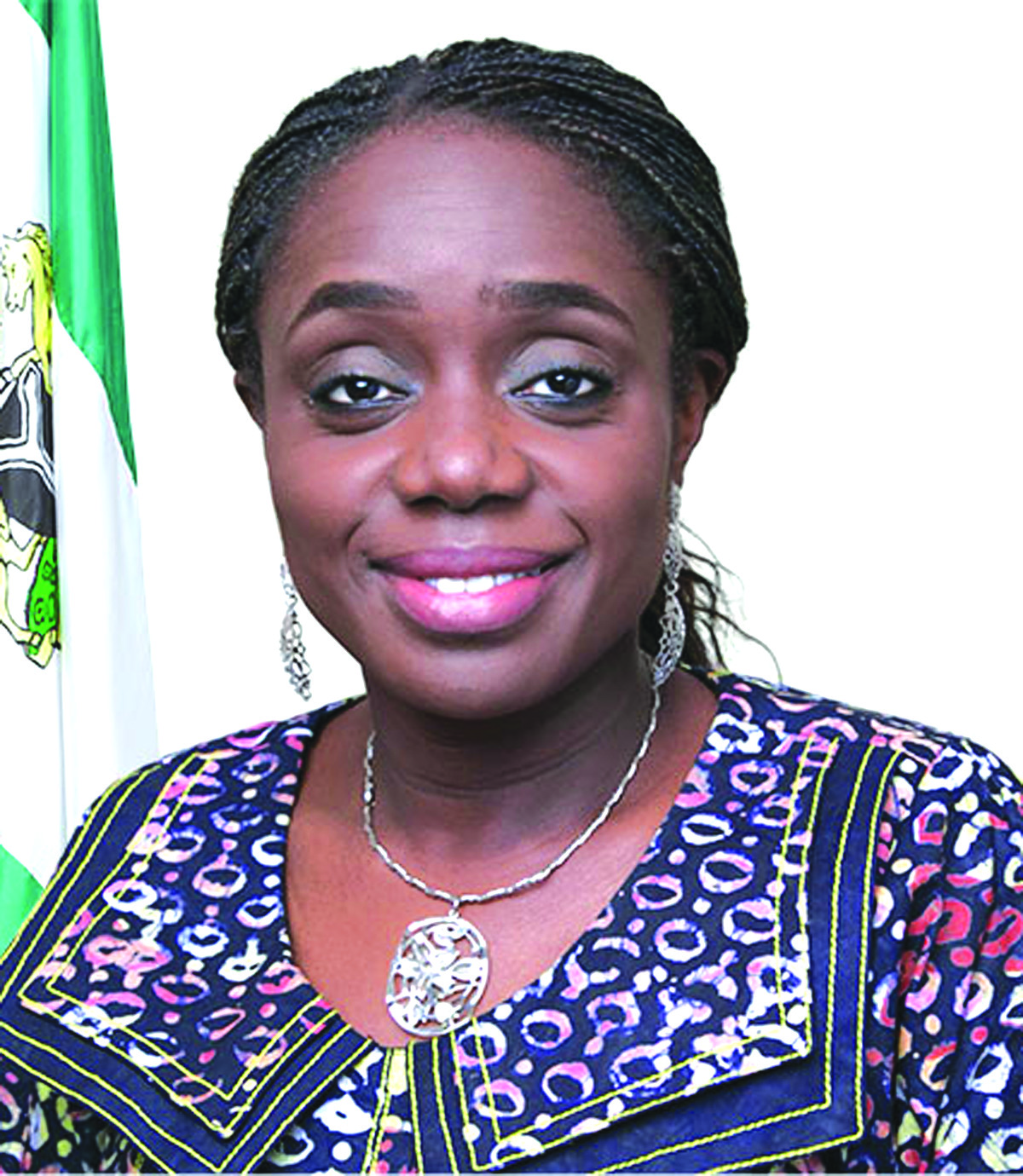 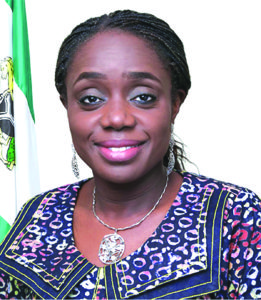 Nigeria’s Finance Minister Kemi Adeosun was emphatic in her demand that Africa and other developing parts of the world need fair playing field in infrastructure financing to bridge the huge deficit.

Adeosun, while contributing to an IMF Annual Meetings high panel discussion ‘Towards Better Infrastructure in Developing Countries’ yesterday in Washington D.C., queried the rationale of western institutions in withholding funds for critical infrastructure projects that would spur Africa’s development on the ground that they are not energy efficient.

According to the minister, it’s quite strange that Nigeria’s efforts to raise funds to build coal-powered plants that would address its electricity generation deficits was blocked on the pretext that it’s not green while countries in Europe and the United States of America which contributed significantly to global pollution are still using coal-powered generators. She argues that it doesn’t make sense to withhold funds from African countries who want to utilize their coal energy.

“We are ready to embrace green energy projects as long as someone is willing to come and pay for the difference. But as long as no one is ready to step in and finance the funding difference, we will focus on using our own resources, which is coal,” Adeosun stressed.

Adeosun’s objection to what she called hypocritical policy not only drew applauses from the crowd but also support from fellow panelists. Paul Collier, a Professor of Economics and Public Policy at the Blavatnik School of Government at the University of Oxford quickly declared that global efforts to cut coal as energy sources should rather start with the richest countries who contributed enormously to global warming and end with poor countries.

Anders Borg, the Chair of the World Economic Forum’s Global Financial System Initiative also spoke of the need for fairness in the infrastructure funding and global climate change issue. According to him, there is a huge production of electricity from coal in Europe and America. “So, if you want to stop its use, it has to stop from them,” he argues.

Aldo Caliari, Director of the Rethinking Bretton Woods Project at the Center of Concern also added a clincher to the argument. According to him, the green technology is very expensive and a lot of developing countries cannot afford it.

“So, it’s very unfair to expect them to go green when they cannot afford them. We have to create the opportunity for them to acquire it or allow them to make use of the ones they have,” he says.