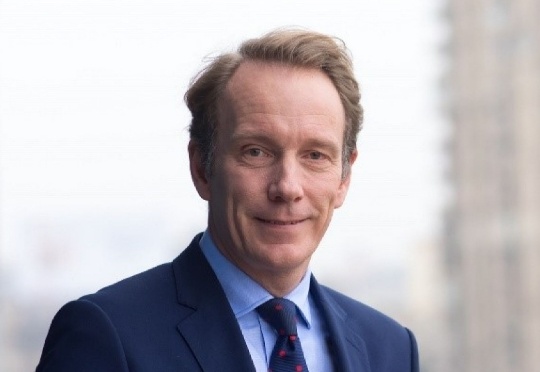 The African Export-Import Bank (Afreximbank) has announced the appointment of Mr. Constantin von Moltke as its Director of Syndications and Agency. Prior to the appointment, Moltke had been serving as the Head of Syndicated Loans at Afreximbank, having joined in 2016. He has more than 20 years’ experience in structured finance, including over 15 years focused on syndicated lending. Moltke’s experience spans commercial banks and development finance institutions in the loan markets in Africa, Europe and the Middle East.

He was the Head of Loan Syndication and Co-Financing in the Private Sector Department for four years at the African Development Bank (AfDB) and prior to his AfDB experience, he was Global Head of the Project and Commodity Finance Loan Syndication team at UniCredit Group from 2002 to 2012. Mr. von Moltke also served as Manager in the European Energy and Utilities project and acquisition finance team at Dresdner Kleinwort Wasserstein from 1996 to 2001.

In these roles, Moltke has been responsible for advising, arranging and syndicating project acquisition financings and structured commodity financings in the energy, infrastructure, natural resources and industries sectors. He started his career at the International Trade Centre (UNCTAD/WTO) in Geneva having graduated from Fribourg University, Switzerland with a Master’s degree in economics and political science.