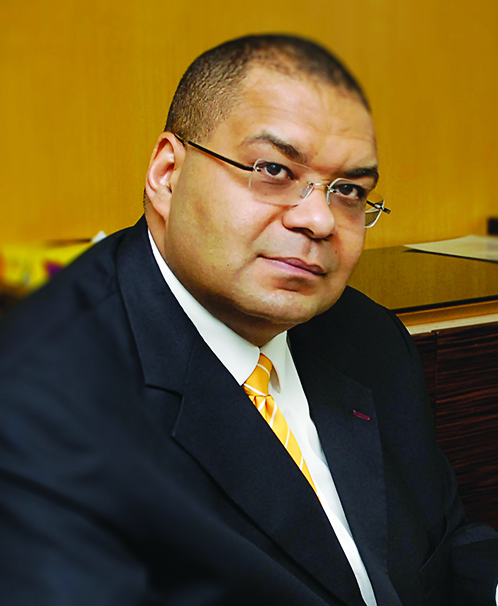 TWO major investors in infrastructure projects in Africa — Harith General Partners and Africa Finance Corporation (AFC) — are merging assets in five countries into a joint venture that is set to become a major power player on the continent.

The new vehicle, which plans to seek a stock exchange listing in three to five years, will initially hold exposure to projects with a total capital value of about $3.3bn. This represents 1,575MW of capacity in operation and under construction, reaching about 30-million people in western and eastern Africa and in SA.

“If our portfolio was an African country, it would be the seventh-largest power market on the continent,” AFC president and CEO Andrew Alli said.

Harith CEO Tshepo Mahloele said the combined portfolio of power assets was larger than any other power company in Africa.

Alli said it was impossible to put a value on the joint venture itself as it was still subject to regulatory approvals and the partners also intended to inject some cash into it.

It has not yet been named.

AFC is contributing its equity stakes in Cenpower, which owns the Kpone project under construction in Ghana and Cabelioca, a Cape Verde wind farm.

Harith is contributing, from its Pan Africa Infrastructure Development Fund (PAIDF); its stakes in the Azura Edo independent power project in Nigeria; the Lake Turkana wind farm in Kenya; Kelvin power station in SA; and the Rabai thermal project in Kenya.

Mahloele said the objective was to create an entity with the expertise, critical mass and balance sheet strength to invest rapidly in power opportunities emerging in Africa.

These included power generation from clean coal or renewables or infrastructure, such as fuel storage, transmission or floating gas terminals.

The joint venture would seek assets diversified both by country and technology. Alli said it was unlikely the fund would invest in nuclear projects given the size and political issues associated with nuclear power.

Mahloele said critical mass and diversity were important because power projects were long term and required significant up-front capital investment. In a country such as Tanzania, with 300MW of power capacity, a project of only 30MW-40MW would contribute 10% of its needs and represent too much risk for a smaller developer to take on. The joint venture would be seeking new investors over time, including those who could bring in projects.

Harith, which has offices in Johannesburg and Ivory Coast, manages the $630m PAIDF 1 and recently announced first close of the $435m PAIDF 2.

Apart from energy, these funds invest in transport, information technology, water and healthcare.

The AFC is 47.6% owned by various African financial institutions, 42.5% by the Central Bank of Nigeria and 9.8% by various industrial and corporate shareholders. It was capitalised with $1.26bn in 2007 with the mandate to provide project structuring expertise and risk capital for infrastructure projects.

It has also extended finance to Ethiopian Airlines and SA’s Bakwena toll road.