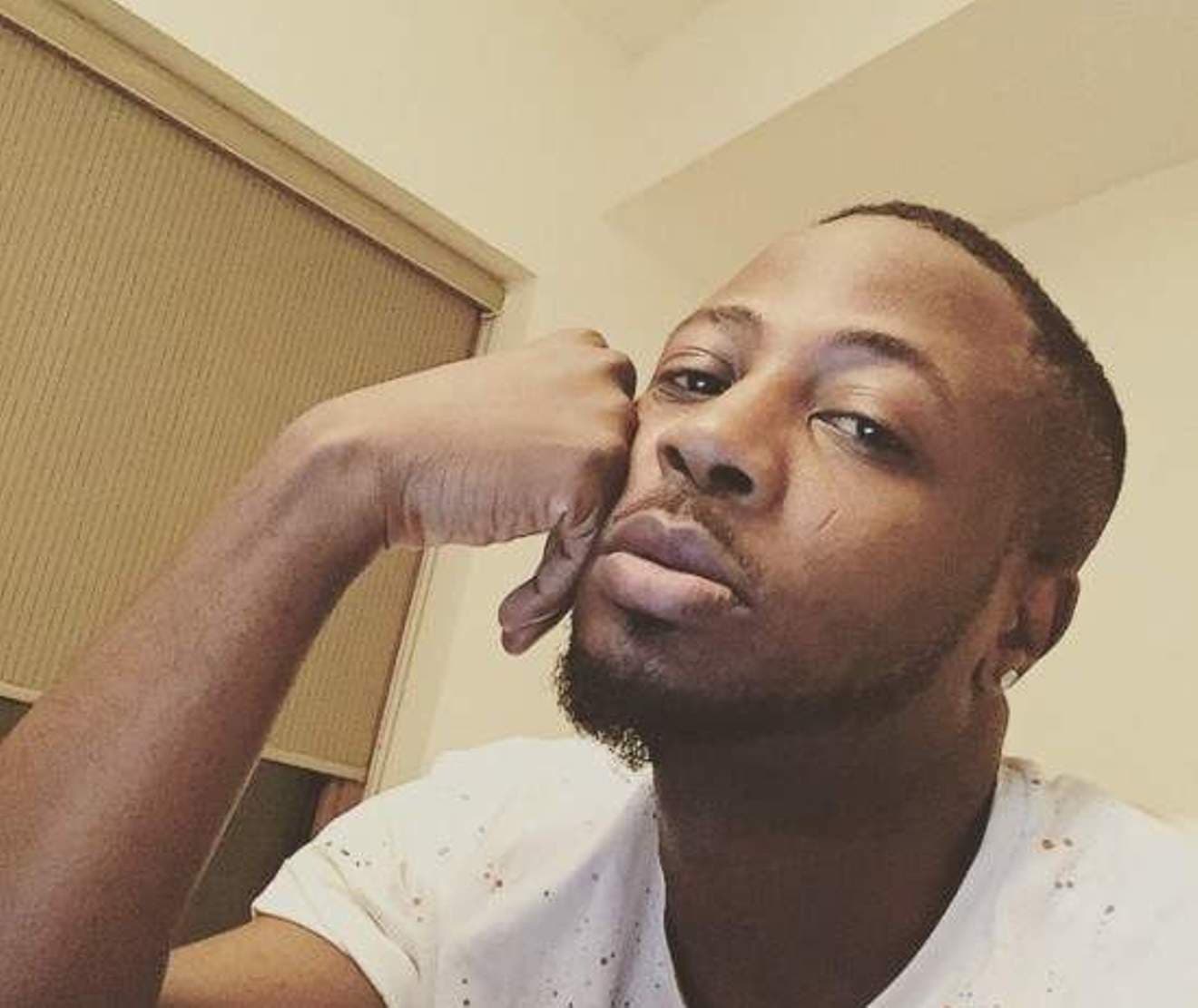 “An Igbo man should not be allowed to be president of Nigeria. I have a feeling that Biafra will be established if that happens. They will leave us oo and Nigeria will crumble if they leave oo. Igbos have been planning Biafra since. Let us not let Igbo in for now. We are in this Nigeria together, you will not run anywhere. We die here!” —Tunde Ednut

At the peak of June 12 electioneering, as a then teenager, my friends and I used juice from cashew nuts to inscribe boldly “M.K.O” on our arms. I still remember vividly the exact spot I tattooed mine – on my left arm. We learned lyrics of most of Abiola’s campaign songs, and sang them religiously in unalloyed solidarity with M.K.O campaign. In the streets of Enugu – the heart of old Eastern Region – that was the trend amongst teenagers and adults who believed and championed M.K.O Abiola mandate. It was an unparalleled and irrepressible political movement amongst Igbo youths. Most of us knew Abiola’s ethno-religious affiliation, yet rose beyond tribal cum religious barriers to support a man we believed in. Let us diagnose Tunde Ednut’s vile propaganda against the campaign for Nigerian president of South East extraction come 2023.

read with uttermost chagrin, Tunde Ednut’s misleading post, masqueraded as a joke regarding Ndigbo’s quest to produce Nigerian president, come 2023. That a popular blogger like Ednut, with huge chunk of his followers on social media being of Igbo tribe, could profile Ndigbo with Biafra agitation, beats my imagination – it bespoke lack of emotional intelligence. When I juxtaposed M.K.O campaign frenzy in the East, with irrational comment of Tunde Ednut that an Igbo man should not be allowed to be president of Nigeria, it shook me to the marrows how tribalism and oppression have eaten deep in the nerves of some of our youths today.

Ednut used the facade of a joke to spew his bile propaganda, but we got the message. His clear intention was to paint Igbo presidency project with the brush of Biafra agitation, but his innuendoes have been punctured and his prejudices unmasked. When Abiola’s mandate was truncated by the military junta, the Igbo rose in unison against it. Oodua Peoples Congress (OPC) ran amok in the streets of Lagos and other South-Western states, in violent protests against the abortion of what would have been the most popular mandate given to anyone in the political history of Nigeria. Some properties of Ndigbo were destroyed in Lagos in the process.

At the heat of June 12 struggle, even with the threats by OPC to declare Oduduwa Republic, Ndigbo saw their agitation as a call for justice and fairness. Most Nigerians saw reasons power should be ceded to South West, which made the military to yield to pressure. In 1999, the two main parties zoned their tickets to South West. Obasanjo emerged as PDP candidate. Ndigbo supported him en mass during the general election, likewise other tribes. He became president, and the rest is history. The entire Yoruba race was not stereotyped based on the activities of OPC. We did not insinuate that a Yoruba man would declare Oduduwa Republic if allowed to be president of Nigeria. The combination of agitations of OPC and NADECO made their voices louder.

The question now is: why are people like Tunde Ednut trying hard to inject fear into the hearts of other Nigerians, concerning Igbo man becoming president? If Obasanjo did not declare Oduduwa Republic because of OPC, Musa Yar’Adua did not carve out Arewa Republic for the north because of Bokoharam bestial actions; Jonathan did not declare Niger Delta Republic because of militants, why is Tunde Ednut insinuating that Igbo man as president will declare Biafra Republic because of IPOB? Was Ojukwu head of state (or president) when he declared Biafra? The fact that Biafra agitation is still alive over fifty years after the civil war, despite Ndigbo being major stakeholders in a geographical area called Nigeria, despite Ndigbo owning billions of dollars worth of investments across the nation, and despite some Ndigbo helping to develop infrastructure in their host communities from the personal purses, should tell the likes of Tunde Ednut that the root cause of Biafra agitation is injustice, oppression and marginalisation.

It is therefore very unfortunate that a youth like him, that should be at the forefront, advocating for justice and fairness for every Nigerian could be a harbinger of ethnic oppression and purveyor of tribal suppression, no matter how jokingly put. Stopping Ndigbo from occupying Aso Rock Villa – out of fear of Biafra agitation—like Tunde Ednut advocated, is tantamount to stopping your best striker from playing in a crucial football game you have a huge stake in. Igbo proverb says: “He who is holding someone down is also down. Until you let him up, you will not rise as well”. Also, southern solidarity will remain a mirage if tribal supremacy and “born to rule” ideology continue to be propagated. We should rise above such anti-progress sentiments. Meanwhile, I would have asked “who bankrolled Tunde’s anti-Igbo propaganda”, if I didn’t know that some people are working assiduously to truncate this golden opportunity that Nigeria has now, to produce president of Igbo extraction.