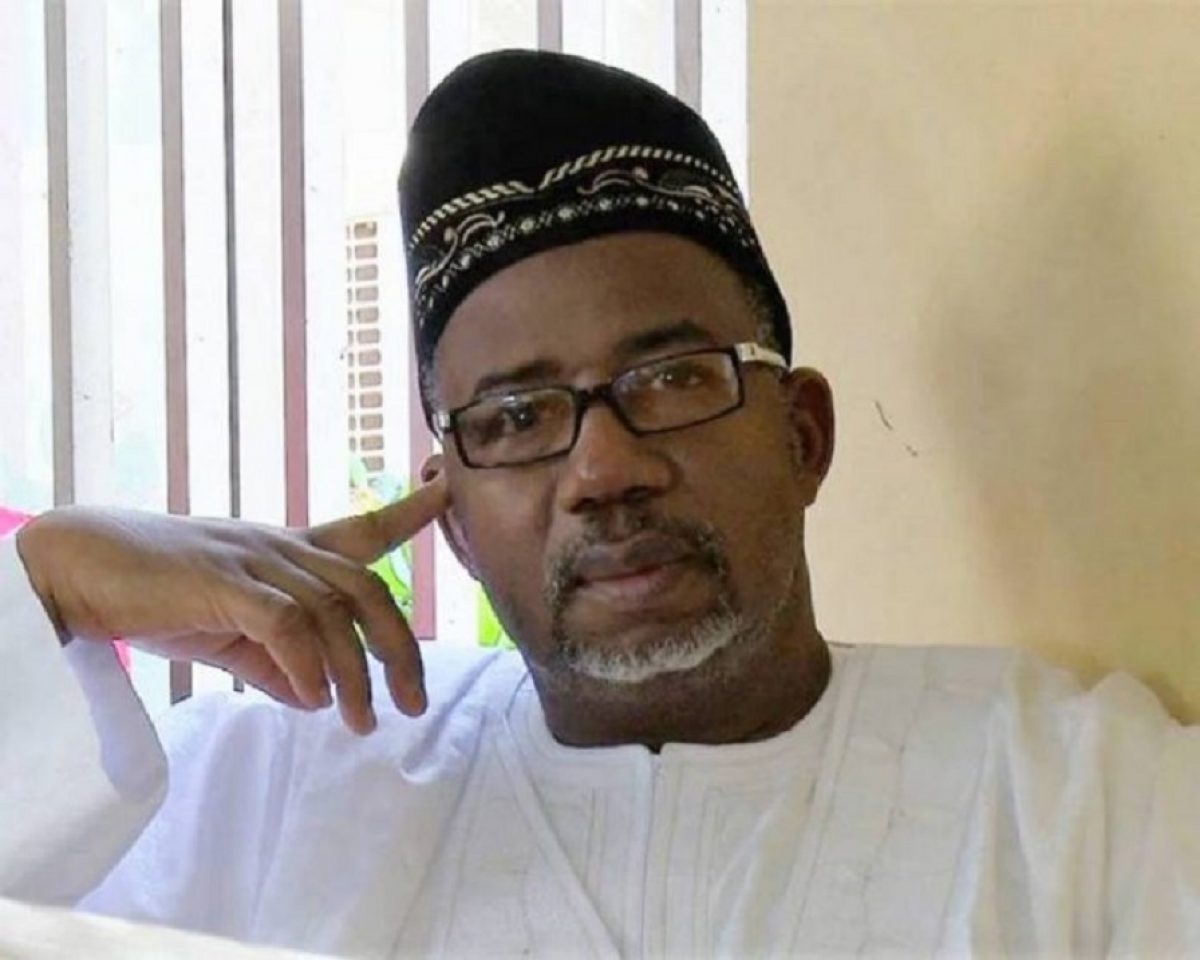 The Northern Youths Leaders’ Forum (NYLF) on Wednesday endorsed the Bauchi State governor, Senator Bala Abdulkadir Mohammed, as its choiced presidential candidate, threatening to work against the governor’s future political interests should he decline the endorsement.
NYLF National President, Comrade Elliot Afiyo, revealed the Forum’s endorsement when he led other members on a courtesy visit to the governor at the Government House, Bauchi.
According to him, the Forum, which consists 42 northern groups, had taken upon itself the responsibility of shortlisting, investigating, screening and endorsing credible candidates for every presidential election by her patrons since 1999.
He informed that one of the objectives of the Forum was the political interest of the North, especially in a democratic dispensation, adding that it had remained steadfast despite threats, intimidations and inducements.
The group’s national president informed that Governor Mohammed emerged the Forum’s preferred presidential candidate for the 2023 presidential election at its 27th delegate conference in Yola, Adamawa State, where members voted to that effect.
According to Afiyo, 27 prominent Nigerians were shortlisted for screening by the Forum’s political committee headed by Doctor Sani Musa, its zonal coordinator South-East during its National Executive Council (NEC) meeting in Gombe State. The endorsement reads:
“Your Excellency, this Forum took interest in you when you defeated a sitting governor in the senatorial election in 2007. Since then, our intelligence committee led by my humble self decided to give His Excellency a close watch, this you may not know.
“His Excellency’s boldness and overwhelming passion for truth and justice which came to public notice when you displayed against all odds in the Senate by introducing the doctrine of necessity which brought peace, order and tranquillity in the nation, gives us assurance that one day, a desired and respected president will emerge to take us across the red sea,” Afiyo said.
He declared that Governor Mohammed’s performances as the FCT Minister and his two years of leadership in Bauchi State were magic wands which convinced them, and indeed many Nigerians, that he (Mohammed) would lead Nigeria to the promised land as its president.
Responding, Governor Mohammed said that the endorsement by the Forum for him to run as a presidential candidate in 2023 general election is not only a great honour to him, people of Bauchi State but also all upcoming politicians in Northern Nigeria.
He commended the NYLF for its leadership recruitment process, which the governor declared was worthy of emulation.
“I have never induced this group with one kobo and I was hearing it as a tale and I knew some of the politicians that are of high calibre would think that I have been trying to reach them. I keep asking why they think an absurd politician like me could take such a responsibility because I believe God helped me in everything, raising me from a humble background to becoming a director in the federal civil Service, after an experience in the media and to become a senator representing Bauchi and later Minister of FCT and today, with all the persecution and prosecution, I became a governor in Bauchi State.
“I am a highly fulfilled person. My children are my family, my wife is here, they have suffered enough for me. My well wishers have suffered enough of abuses, lies and destruction of my character and my person because of the perception that I may go somewhere and you are trying to pull me to that level that I will be shot with political mischief and treachery.
‘I am not yet ready for that, I am fulfilled and that is why when I came to Bauchi, I came with the fire and the zeal to make sure I perform,” the governor said.
Bauchi governor reaffirms commitment to good governance.