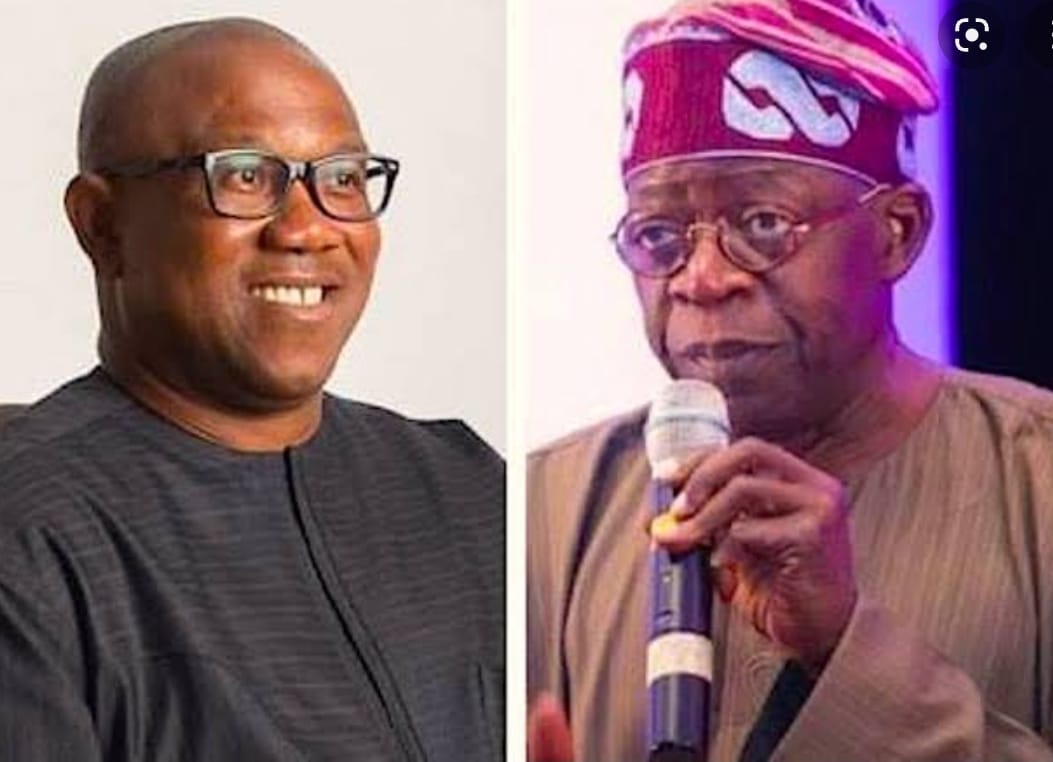 The insinuation that the All Progressives Congress (APC) and the Labour Party (LP) could replace running mates to their presidential candidates has come under criticism of the Centre for Reforms and Public Advocacy (CRPA).

Addressing journalists in Abuja at the weekend, Executive Director of the centre, Ifeanyi Okechukwu, claimed that under the new Electoral Act 2022, running mates nominated by Presidential, Governorship candidates of various political parties are not subject to withdrawal, or substitution.

The All Progressives Congress has since announced former  National Welfare Officer of the party, Kabiru Masari as running mate to its presidential candidate, amidst speculation that Masari could be substituted after the APC Northern Governors and President Muhammadu Buhari would have agreed on the Vice Presidential candidate. 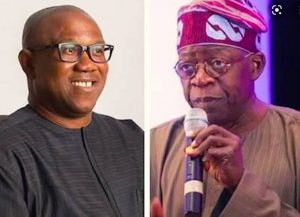 The Labour Party had also announced former chieftain of the People’s Democratic Party, Chief Doyin Okupe as running mate with the likelihood of substitution.

But Okechukwu maintained that the Constitution and the Electoral Act 2022 make clear provisions on the yardstick for withdrawal and substitution of candidates, adding that the conditions, as contained in Sections 28 and 84 of the amended Electoral Act 2022, relate to only the candidate – presidential and gubernatorial – and not their running mates.

According to him, “Section 33 of the Electoral Act says “A political party shall not be allowed to change or substitute its candidate whose name has been submitted under section 29 of this Act, except in the case of death or withdrawal by the candidate: ‘Provided that in the case of such withdrawal or death of a candidate, the political party affected shall, within 14 days of the occurrence of the event, hold a fresh primary election to produce and submit a fresh candidate to the Commission for the election concerned’; and to conform with section 33, section 29 must be adhered to, to ascertain categories of candidates captured.

“Section 29 in subsection (1) says ‘every political party shall, not later than 180 days before the date appointed for a general election under this Act, submit to the Commission, in the prescribed Forms, the list of the candidates the party proposes to sponsor at the elections, who must have emerged from valid primaries conducted by the political party.”

“So, it is no more business as usual, the current electoral law is very stringent in many areas especially methods of political parties’ primaries, who are delegates, how withdrawal is done, how substitution is done and transmission of results, among others.

“While this might not have been a deliberate oversight, it must be accepted that the law is sacrosanct and nothing can be added or removed from it unless through amendment of sections 31 and 33 to make provision for that in the future.

“Until then, in accordance with section 31 which says “A candidate may withdraw his or her candidature by notice in writing signed by him and delivered personally by the candidate to the political party that nominated him for the election and the political party shall convey such withdrawal to the Commission not later than 90 days to the election” and in section 33, only candidates who were nominated through valid primaries by political parties and whose names were submitted in accordance with section 29 can withdraw and be substituted under the law, not running mates that were not nominated through any primaries but by presidential and gubernatorial candidates.”

Okechukwu further cautioned the Independent National Electoral Commission (INEC) on the catch-word,  placeholders by some political parties as he noted that “it is not known to the law and that the law does not give a room for substitution of running mates in the 2023 election guidelines.

“We also wish to impress upon political parties that they must familiarise themselves with the relevant aspects of the new electoral law and avoid actions capable of causing infractions.”