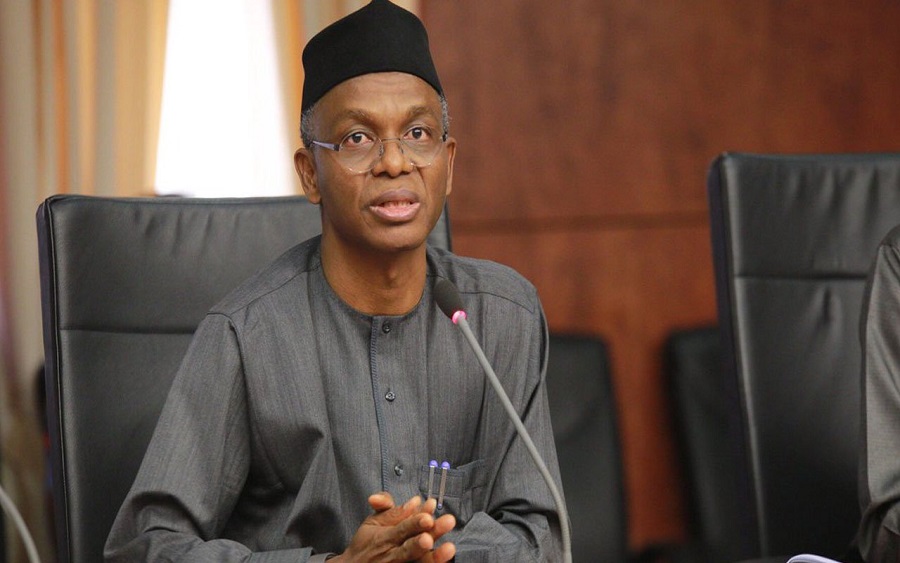 A political group, the World Igbo Peoples Assembly (WIPAS), has condemned a statement credited to the Kaduna State Governor, Nasir El-Rufai claiming that Igbos will not get the presidency by insulting and threatening other Nigerians.
It was gathered that El Rufai allegedly made the comments during a webinar organised by the Africa Leadership Group with the theme, ‘Developing a Viable Nation 2’, hosted by Pastor Ituah Ighodalo of Trinity House.
But, WIPAS, in a statement by its Director of Media and Publicity, Ms Chinonyerem Dick, on Monday, cautioned El Rufai to stop overheating the polity with his warped thinking.
The group said, “this man is unable to stop the agitations in his Kaduna State, the Boko Haram ravaging the North and the Shiite agitations and he has the temerity to be commenting on the agitations in the East”.
WIPAS opined that agitations from the North or West or Niger Delta did not stop their own from becoming the President of Nigeria and will not stop an Igbo from succeeding President Muhammadu Buhari in 2023.
The Igbo Assembly advised El Rufai and his hirelings to stop being mischievous purveyors of sectarian views and stoking the embers of disunity in the country.
In another development, a Policy Analyst, Dr Law Mefor has called for a power shift to the Southeast part of Nigeria. He said the move would engender political justice, equity and fairness in democratic governance in the country.
Mefor who doubles as the Director of Public Affairs of the Igbo Leadership Development Foundation (ILDF) said during an interview on Sunday, that the people of the region must be up and about, building bridges and negotiating as history beckons.
He claimed that the clearest pathway to the nation’s unity is equity achievable through fair implementation of the federal character and by extending it to the office of the President of the country through rotation.
Mefor, however, called on Nigerians from all divides to rally round a presidency of the Southeast extraction, adding that the quest by the region to take its shot in the nation’s presidential seat come 2023 was a collective one to engender unity and the development of the country.
“For its compelling benefits, every well-meaning citizen has to join hands and accept the basics that power is shifting not just to the South but shifting to the Southeast as a zone for the production of Nigeria’s President of South-East extraction and the business is not for the South East elites alone but for the entire nation.
“It is not only the political parties that should weigh in on this rotation of power business but all critical power stakeholders. They range from natural regional organizations, clerical organizations, retired military establishment, professional bodies and so forth.
“In 1999, the North yielded power but controlled the process of the production of the Presidential outcome. The North has to do the same again. So, today, the South East, aiming to produce the President for the rest of the country, must all sit at a table to balance the discourse in the direction that satisfies the compensatory yearning of the zone without jeopardizing any part of the country yielding up space to the zone, “Mefor concluded.